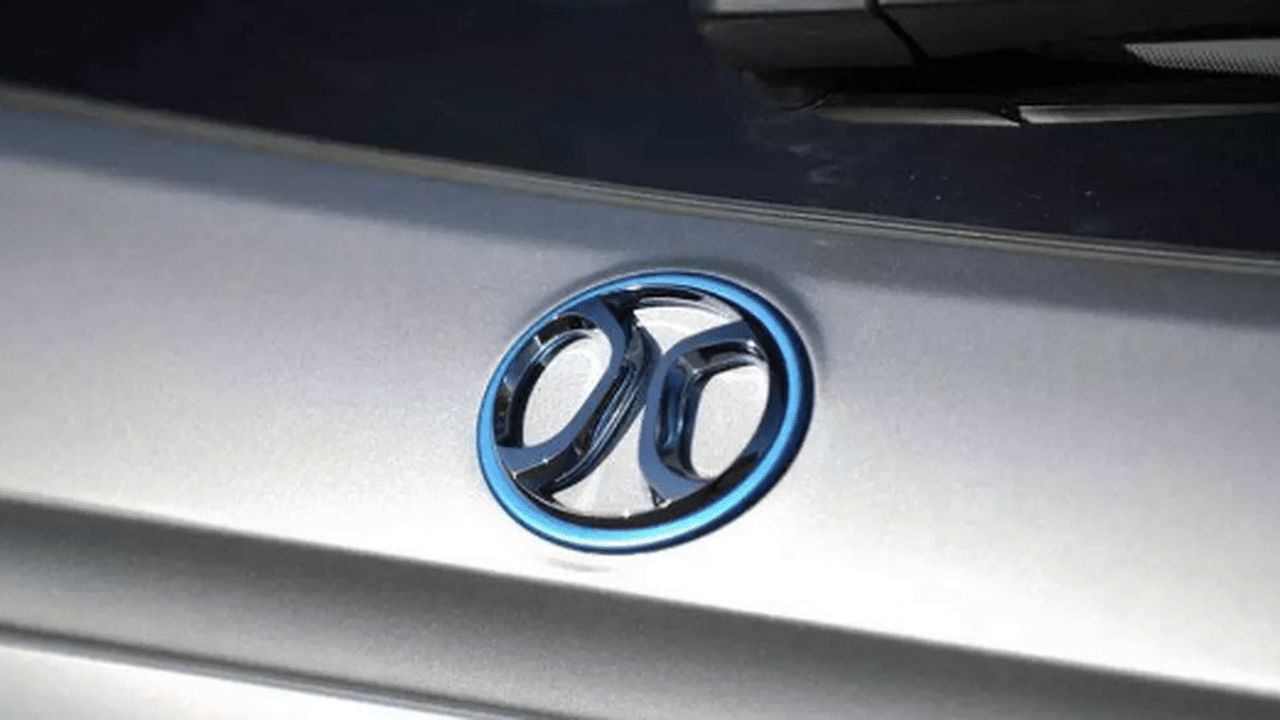 BAIC Pakistan has broken its extended period of silence by announcing on Facebook that bookings for BAIC cars will be opened soon.

The video provides a tour of the company’s Pakistan-based vehicle assembling facility and shows its staff working on several cars at the assembly line. A number of vehicles can be seen in the video including the ‘under construction’ units of the BAIC D20 hatchback and sedan, the finished units of the X25 crossover, and the BJ40 off-road SUV.

The caption of the video revealed that the company will open bookings soon but did not mention which of the vehicles will debut first.

Sazgar Engineering Works Limited (SEWL) had sent an official notice to the Pakistan Stock Exchange (PSX) on 27 August stating that “after a successful completion of trial operation, the commercial production of the BAIC vehicles will be commenced with effect from September 1, 2021”. However, the video suggests that the company has already begun the production of its vehicles.

SEWL’s silence about the launch of BAIC’s formal launch in Pakistan had become a cause for concern for enthusiasts, car buyers, and analysts, but BAIC may have taken an intelligent approach to the ongoing problems in the local auto industry.

Several new automakers such as MG JW, Al-Haj Proton, Prince DFSK, Master Changan Motors have been scorned by car buyers due to the numerous delays in the deliveries of vehicles, which is a pertinent issue that the automakers are trying to address.

Advertisement
ALSO READ
BAIC to Begin Production of its Vehicles Next Month: Report

Most of the delays have been caused due to hurdles in the overseas transportation of Completely Built-Up (CBU) units that have been marketed for Pakistan by these automakers.

BAIC has evidently made a calculated decision by initiating the production of the vehicles prior to the formal launch, which will arguably allow it to have a significant impact in the market by keeping up with the rising demands better than its rivals.