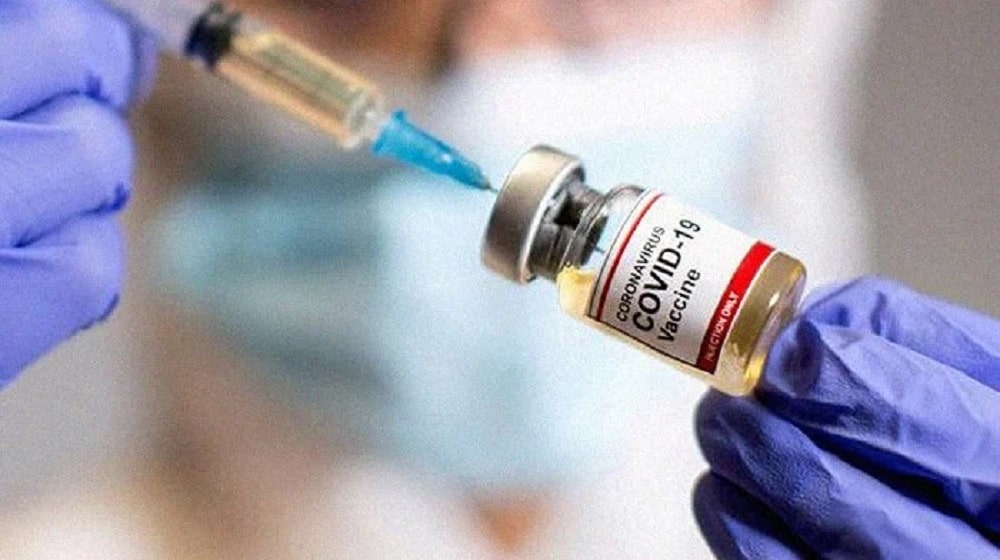 Federal Minister for Planning, Development, Reforms & Special Initiatives Asad Umar has revealed that the 20 largest cities of Pakistan have vaccinated 40 percent of their eligible population against coronavirus.

The minister informed that the government set the minimum target of 40 percent for the population aged 18 and above for being partially vaccinated by end of August for 24 large cities. Out of these twenty cities met the target while the four cities to miss the target were Hyderabad, Mardan, Nowshera, and Quetta.

The minister in said that the government has set a new target for the 24 cities to achieve 40% vaccinations by the end of September.