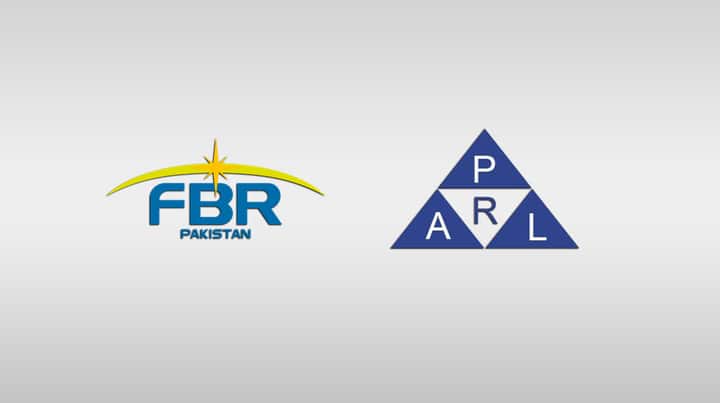 The CEO of Pakistan Revenue Automation Pvt. Ltd., Gohar Ahmad Khan, stepped down from his post on Tuesday (31 August).

The news was affirmed by sources close to the matter, who quoted Khan as saying, “Due to some unavoidable personal reasons, I resigned on August 1, 2021, and had finally relinquished the charge on Tuesday after serving the mandatory notice period as per prescribed service rules”.

He added, “It was a memorable short journey in which I made some very good personal friends which I shall cherish for times to come”.

“I tried to make a difference in this short span of time and I know I have left quite a few unfinished agendas for which I personally apologize to those who are affected,” Khan explained.

Sources said that he had tendered his resignation last month on account of not giving employees rights, including promotions. His resignation was not accepted but he was told later on to resign after the Federal Bureau of Revenue’s (FBR) system was hacked.

However, the Chairman of the FBR, Dr. Muhammad Ashfaq Ahmad, stated that there is no connection between Khan’s resignation and the data hacking scam.