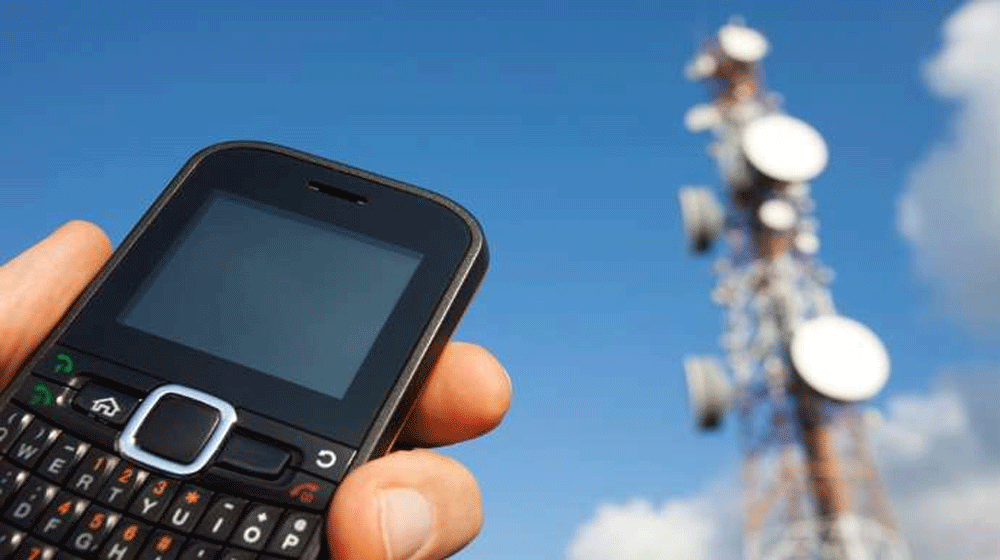 The Pakistan Telecommunication Authority has won a legal battle following the Islamabad High Court’s dismissal of the petitions for the pricing of license renewal filed against it by Jazz and Telenor.

Jazz and Telenor had pleaded in the Islamabad High Court (IHC) that the Pakistan Telecommunication Authority’s (PTA) determined price of $449 million for license renewal is much higher than the original price at which they had acquired licenses fifteen years ago. They had also stated that this license renewal fee is higher than the fee another operator had paid in 2016.

Jazz and Telenor’s licenses had been due for renewal in 2019 but the operators and the PTA had been in disagreement over the price of the renewals.

Jazz was renewing Warid’s license — that had merged with Jazz in 2016-2017 —which had originally been acquired in 2004 for $291 million and was assigned the following radio frequencies:

Similarly, Telenor had also acquired a license in 2004 for $291 million that had been due for renewal in 2019.

Both the operators had been hoping to get their licenses renewed for the same amount since Ufone’s license renewal in 2016 had been priced at $291 million as well. However, the PTA had adopted that it is the regulator’s discretion to recommend the price of license renewal, and hence, considering the prevailing economic scenarios, the price of $449 million was fair.

Ultimately, both Telenor and Jazz had approached the IHC but had only paid at least 50 percent of the license fee in advance as a protest.

After the hearings, the IHC decided the petition in favor of the PTA and dismissed it.

Both Telenor and Jazz, as we confirmed it officially, have appealed against the decision in Supreme Court of Pakistan. Meanwhile, both the operators are paying the installments as per the laid plan (by PTA) for the remaining amount of the license fee.