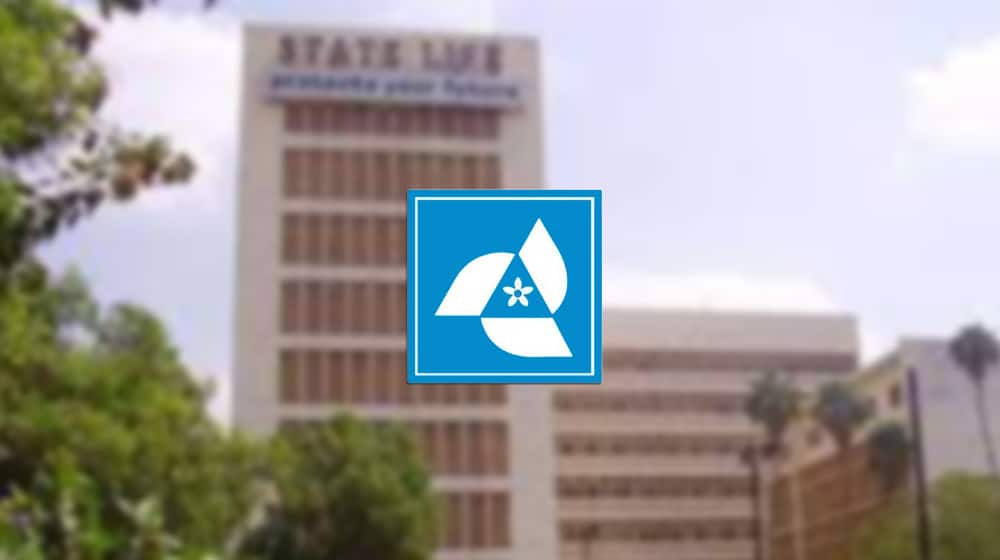 A meeting of the Senate Committee on Privatization chaired by Senator Shamim Afridi was held at the Parliament House on Friday.

Committee Member Senator Anwar Lal Din, Senator Anwar-ul-Haq Kakar, and officials from the concerned ministries attended the meeting, and the committee was told that the State Life Insurance Corporation (SLIC) is being removed from the privatization list of entities.

The attendees were informed by the Secretary of Privatization, Hassan Nasir Jami, that the SLIC had been put up for privatization in 2016 through an ordinance, and since the act has lapsed, the SLIC has been removed from the active privatization list.

He added that the SLIC had been created in 1972 through the merging of 36 companies.

Chairman Afridi enquired about the SLIC’s employees who are retired and rehired, and the employees on extension. He suggested that the removal of the employees who receive double pay will result in the reduction of the burden on the company and it will be able to avoid privatization.

Officials from the Ministry of Commerce (a parent ministry of the SLIC) informed the committee that the SLIC has a total of Rs. 87 billion investment income while the policyholder fund is over Rs. 1 trillion. They added that it grew its business by 60 percent in the first six months of this year as compared to last year’s corresponding period, and Rs. 42.8 billion was paid in claims in just these first six months.

The Secretary of Privatization said that the new Chairman of the SLIC will come up with the corporatization plan after which the employee’s future can be determined.

The committee directed the officials of the Ministries of Commerce and Law to brief it on the privatization process in the next meeting.

The committee was unable to take up the matter of the amendment of the Privatization Commission Ordinance, 2000, where, in words, the ‘federal government’ is proposed to be replaced by the word ‘Prime Minister’.