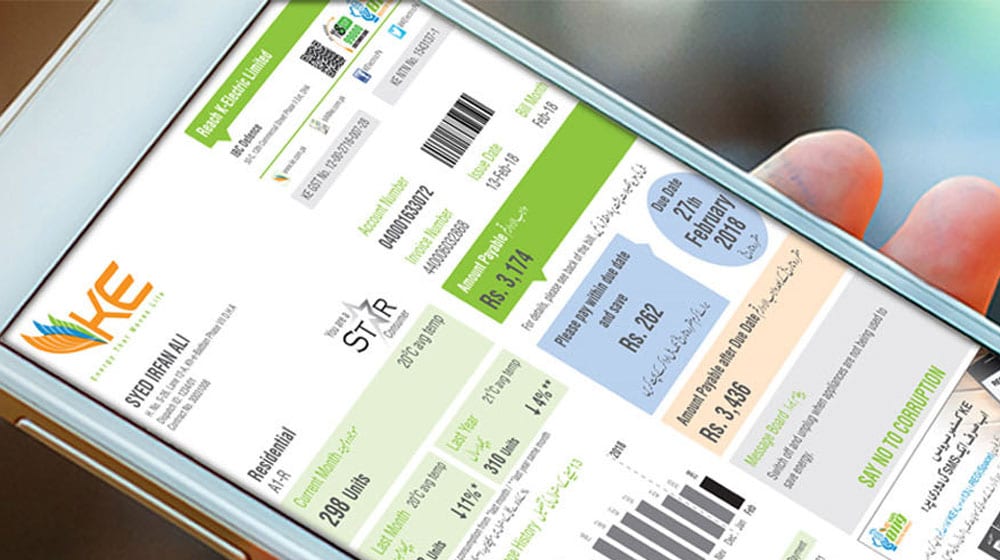 K-Electric has demanded an increase of up to Rs. 1.26 per unit for four months under monthly fuel cost adjustments (FCAs) from April to July.

The Karachi-based power utility sought Rs. 0.55 per unit increase in its basic tariff under quarterly tariff adjustment (QTA) for the April-June 2021 period, and another hike of Rs. 0.71  for July adjustment.

The National Electric Power Regulatory Authority (NEPRA) held a public hearing on Thursday to examine if the tariff hike demands could be justified.

During the hearing, KE claimed that rising furnace oil and LNG prices put a burden of Rs. 2.40 billion on the company.

The NEPRA vice-chairman, Rafiq Sheikh, who heard the petition, maintained that in July, K-Electric ignored merit orders at some plants. The regulatory body said that even the efficient power plants were not run at full capacity in July.

“The Korangi Combined Cycle Plant was run on high-speed diesel instead of gas. Looking at these issues, K-Electric’s monthly adjustment is only 4 paisas, the NEPRA VC said.

The K-Electric representative replied that the power plants were run on diesel due to low gas pressure.

“Why should consumers suffer for K-Electric’s own problems,” the authority inquired.

In July, LNG was used more instead of furnace oil compared to the last month (June), the KE representative said, adding that the move was as per the economic merit order.

However, the vice-chairman insisted that Karachi’s lone power supplier violated the merit order in July, which resulted in an additional effect of 51 paisas per unit and a burden of nearly one billion rupees on consumers.

“By running these plants, the price of electricity reaches Rs. 18 per unit, which is very expensive for even commercial users,” he said.

Motiwala added that there is plenty of electricity in the national grid, but KE generates expensive electricity.

Responding to him, a KE official said that the 900-megawatt modern plant of K-Electric is in the final stages.

NEPRA concluded the hearing after listening to the arguments from KE and the business community and reserved its decision on K-Electric’s request for the price hike. NEPRA chairman said he would review the statistics provided by the power company and announce his decision later