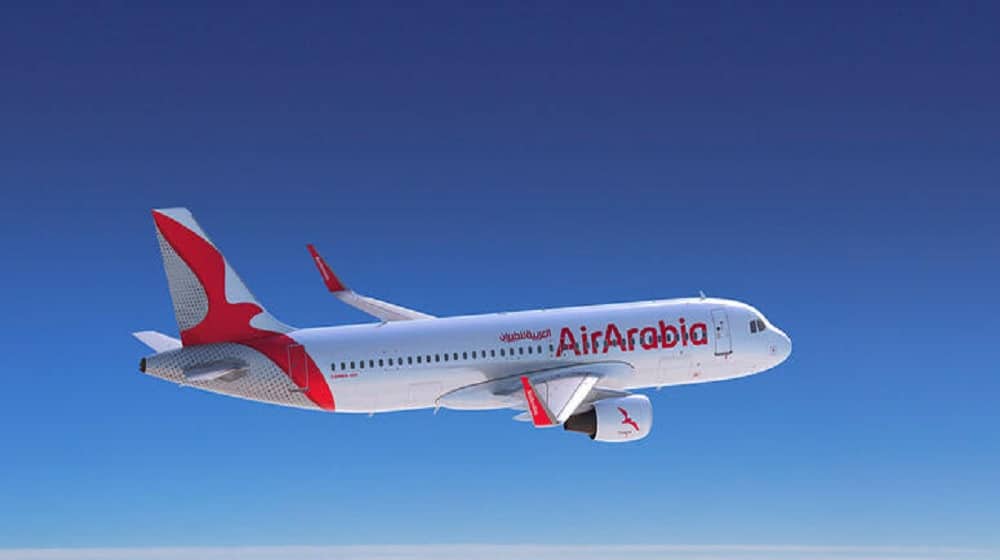 Pakistan’s Lakson Group and the Sharjah-based carrier, Air Arabia, announced on Friday that they are jointly launching a low-cost airline called Fly Jinnah that will operate domestic and international routes within and from Pakistan.

In recognition of the development, Prime Minister Imran Khan tweeted,

I welcome Air Arabia to Pakistan & wish them success in their partnership with local investors to establish a new Pakistani airline, FLY JINNAH. My govt is committed to attracting investment in Pakistan’s burgeoning travel & tourism sector which offers immense opportunities.

Fly Jinnah will boost the country’s tourism sector and contribute to its economic growth and the creation of jobs.

We are excited to partner with Air Arabia in launching Pakistan’s new low-cost carrier. ‘Fly Jinnah’ will serve Pakistan’s travel and tourism sector and will play a constructive role in contributing to the nation’s economic growth.

We are delighted at Air Arabia Group to partner with Lakson Group on this joint venture to launch Pakistan’s new low-cost carrier. We are confident that ‘Fly Jinnah’ will add value to the air transport sector of Pakistan and directly contribute to the local economy through job creation and the development of travel and tourism sector.

The airline will initially be based in Karachi and will operate on a range of domestic routes, after which its route network will be expanded internationally.