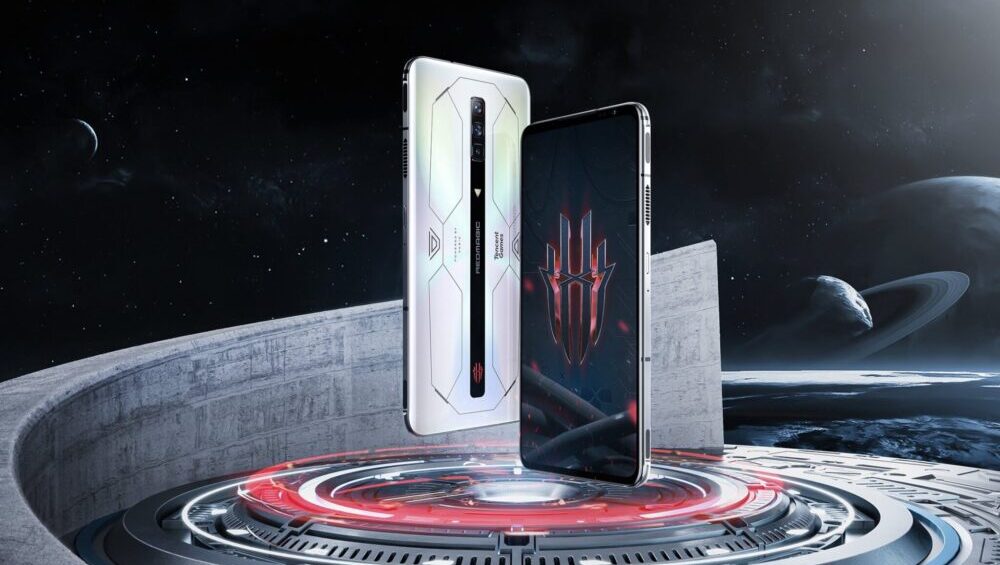 Nubia has updated its Red Magic series of gaming phones with the Red Magic 6s Pro. The new model brings a faster touch sampling rate, improved cooling, and a new chipset with a faster CPU and improved AI. The rest of the specifications are the same as the original Red Magic 6. 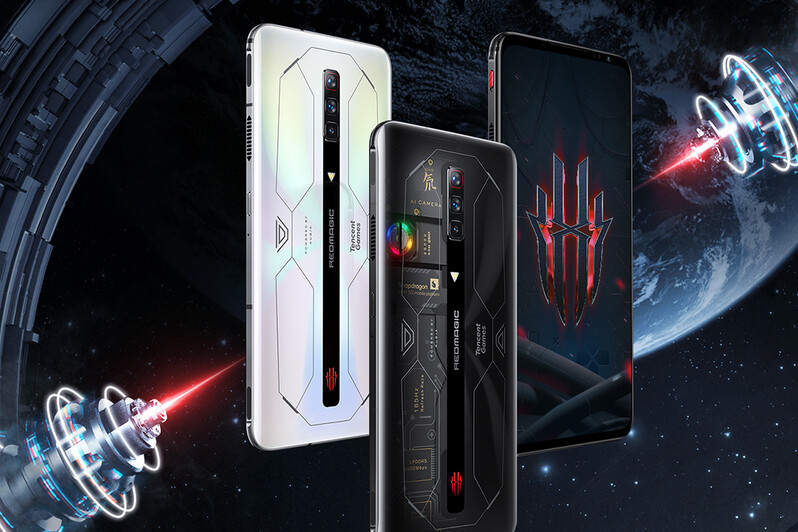 The display remains the same with a 6.8” AMOLED panel with 1080p resolution, 165Hz refresh rate, and 8-bit colors. The touch sampling rate has been updated to a whopping 720Hz with support for multiple fingers. There is also a new trigger at the back of the phone which can be customized for different functions.

The Snapdragon 888+ has replaced the vanilla Snapdragon 888 from the original Red Magic 6 series. This chipset brings a faster CPU and improved AI, but the memory options are the same as before including 8/12/16GB of RAM and 128/256/512GB storage.

The internals are kept cool with new Phase Change Materials (PCM) that can store heat and release it slowly later. This prevents heat spikes caused by prolonged gaming. The 64MP triple camera setup on the back is still there alongside the 8MP front camera. The battery tops out at 5,050 mAh with support for 65W fast charging.

The Red Magic 6s Pro will have a starting price of $620 and will go all the way up to $1000 for higher memory options.