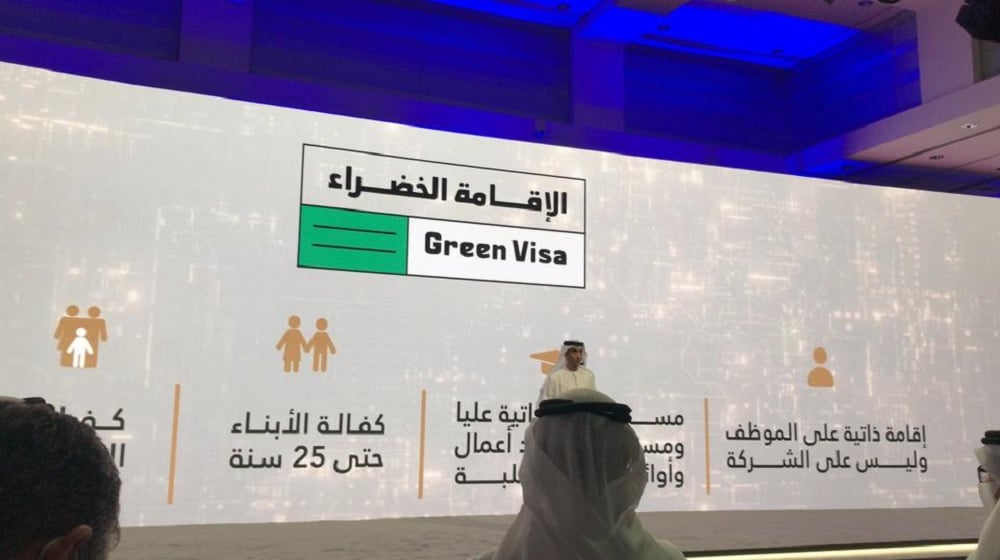 In a bid to loosen the residency requirements to boost economic growth, the United Arab Emirates (UAE) has announced a new visa called ‘Green Visas’ that will allow expatriates to work in the country without being sponsored by an employer.

Expatriates in the UAE are usually granted limited visas tied to their employment in the region and it is difficult to obtain long-term residency.

According to the officials, those who will be granted the green visa will be able to work without the need for company sponsorship and they can also sponsor their parents and children up to 25 years old

Besides, UAE would allow people who have lost their jobs to stay in the country for 180 days.

Meanwhile, the country is allowing the hiring of temporary workers above the age of 15, in order to loosen the job market.

UAE is increasingly seeking to expand and diversify its economy and reduce its dependence on oil.