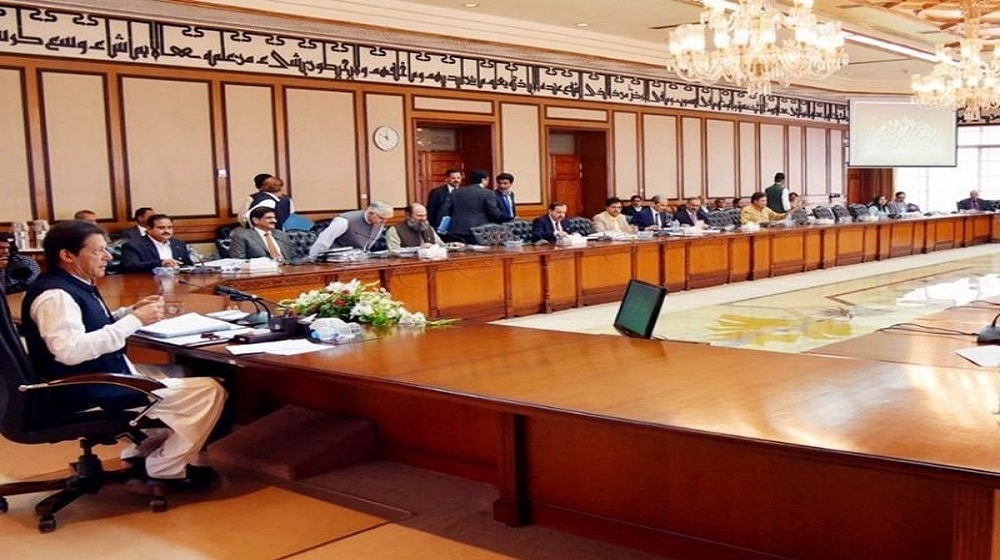 The Council of Common Interests has decided to include hydel energy in renewable energy targets and instructed the Power Division to finalize the “wheeling” policy so that it could be launched immediately.

Prime Minister Imran Khan chaired the 48th meeting of the CCI in which he directed the power division to come up with technology-based solutions at the distribution companies level to save the consumers from the inconvenience caused due to load-management in low recovery grids.

ALSO READ
Electricity Bills Can be Reduced by Up to 60% Thanks to New Technology: Shibli Faraz

Besides, the Power Division provided a comprehensive presentation on the preparation of the Indicative Generation Capacity Expansion Plan (IGCEP) 2021 during the meeting.