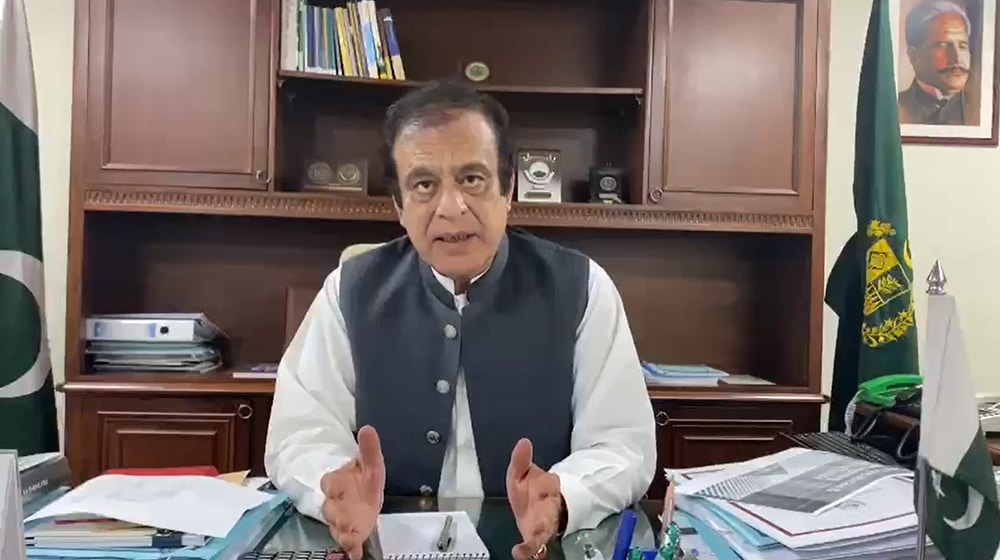 Federal Minister for Science and Technology, Shibli Faraz, confirmed these developments while addressing reporters in an online media session.

Explaining the rationale behind the move, Shibli Faraz stated that when deployed, the new technology will boost power efficiency and help the national grid perform better by utilizing lesser electricity. “Power consumption of the fans, water pumps and other appliances will reduce by 40 to 60 percent thanks to new technology”, he said.

He further remarked that the new technology would also reduce electricity bills, and the saved electricity can be used for the industry and other related sectors.

It is pertinent to mention here that the new technology was developed in collaboration with stakeholders from the private sector.

While the said development is nothing short of a genuine stress reliever for the nation, reports suggest that the federal government will most likely consult with the National Electric Power Regulatory Authority (NEPRA) and linked distribution channels regarding the use of tech-based solutions to improve power consumption in the country.