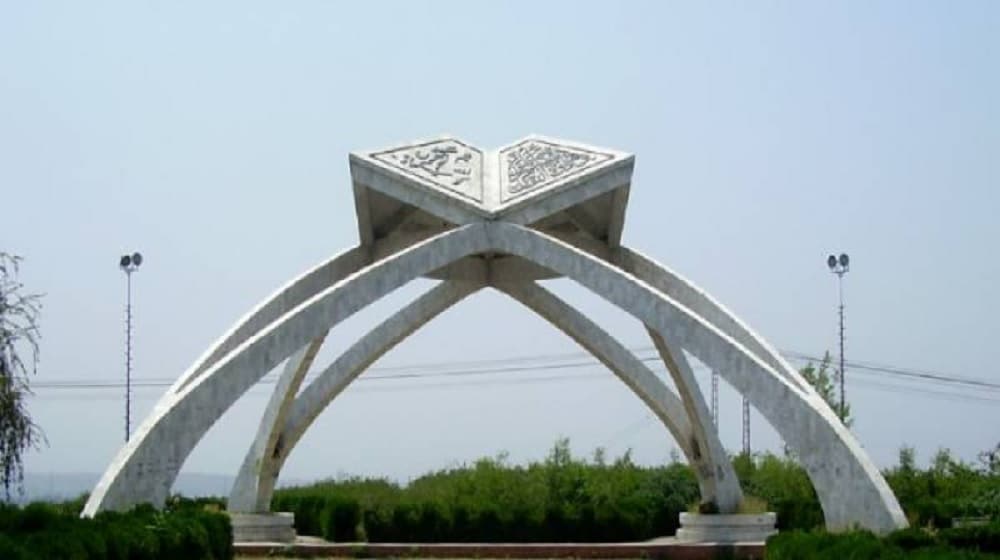 Employees of the Quaid-i-Azam University have been found to be land grabbers, and its administration aims to take legal action against those involved in the encroachment of its land.

The university’s Vice-Chancellor (VC), Prof. Dr. Mohammad Ali Shah, said that the administration is serious about taking action against the alleged land-grabbing employees.

“But, whenever steps are taken on the known areas to free university land from such elements, they start protests inside the campus and disrupt the academic and administrative activities here,” he revealed.

The VC said that cooperation with the Capital Development Authority (CDA) is needed for demarcation inside the university where the employees have encroached on its land and constructed illegal buildings.

“These employees have made houses which have been put on rent, and they are earning income from it and not ready to vacate it like others who have still not vacated the university land,” he said.

Dr. Shah also revealed that there has been no development in vacating 1709-acre four Kanal and 12 marlas of the university’s land because of the lack of support by the CDA.

“We need support from CDA and city administration to free university land from its own employees too,” he stated.