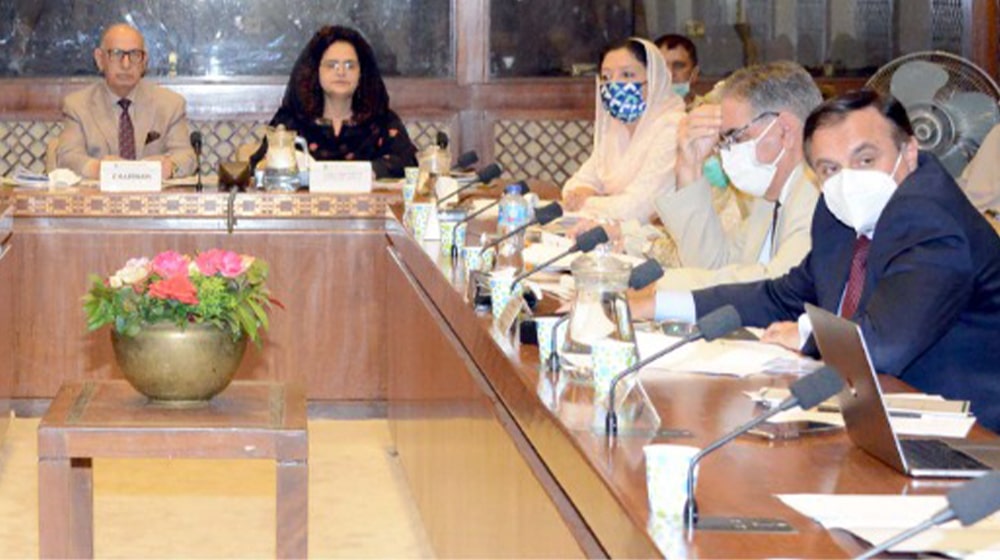 The Senate Standing Committee on Parliamentary Affairs, which held its meeting on Tuesday, will hold its third consecutive meeting at the Parliament House on Wednesday to decide if the Electronic Voting Machines (EVMs) will be used in the next General Elections. The manufacturer told the participants these voting machines are being successfully used in 10 other countries.

The meeting, chaired by Senator Taj Haider, sought views of experts present on the occasion on two Election Amendment Bills that entailed the use of Electronic Voting Machines (EVMs) in the next General Elections and voting rights for overseas Pakistanis.

Most of the experts were of the view that the use of EVMs in the upcoming elections would be a premature move and the voters’ fundamental rights to transparency and secrecy would be compromised. Nonetheless, it was agreed that a gradual and step-by-step introduction of electronic voting would be helpful. They stressed the need for a prior, crucial analysis of EVMs to prevent any issues at the time of their usage.

Minister State for Parliamentary Affairs Ali Muhammad Khan proposed to continue with the existing voting system with an addition of a voter slip reading machine for vote count, which was appreciated by the committee.

It is pertinent to mention that the Election Commission of Pakistan has already submitted its objections to the proposed usage of EVMs in the upcoming elections.

However, Robert Dobler, President Smartmatic Intl. Asia Pacific — the company that has manufactured the EVM–  affirmed that the system, being used in 10 different countries, was a success and there was a need for developing trust in the system. He, however, emphasized that the machines need to be auditable and the apprehensions of any manipulation must be explored and addressed.

Regarding the issue of overseas Pakistanis right to vote, experts recommended opting for postal balloting. They argued that i-voting had its drawbacks, including hacking and tampering of Software. They said that issues of integrity would be faced in i-voting. The committee members opined that numerous corresponding amendments would be required to ensure transparency.