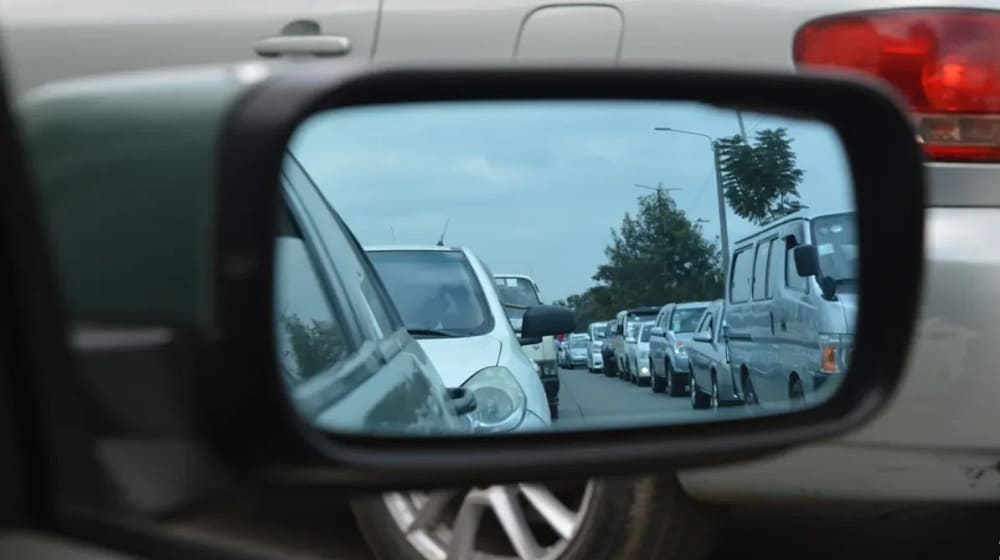 The Federal Tax Ombudsman (FTO) has discovered an illegal scheme that the Federal Board of Revenue (FBR) has been operating for the last 15 years, allowing custom clearance of stolen imported vehicles, and aiding and abetting international crimes.

It has directed FBR to immediately cease the illegal import of stolen vehicles through the transfer of residence, baggage scheme, or gift scheme after the payment of a 30 percent redemption fine.

FTO issued an order to FBR on Tuesday, stating that an own-motion investigation of systemic maladministration has been initiated under the FTO Ordinance 2000, against the latter’s promotion of the illegal import of stolen vehicles.

The investigation is being carried out against the Collectors of Customs Conference held at the FBR in 2006 regarding the customs clearance of stolen imported vehicles under the transfer of residence, baggage scheme, or gift scheme after the payment of a 30 percent redemption fine under the provisions of the Customs Act 1969.

It was decided that no other action will be taken unless the government is approached by a recognized agency or a foreign country in this regard. However, FTO has declared that without any legal provisions, the clearing of these vehicles after the imposition of a 30 percent redemption fine is illegal.

FTO has told FBR to direct all the Collectorates of Customs and other concerned authorities to put an end to these illegal practices. It said that the stolen imported vehicles should either be returned to the authorities of their countries of origin or be confiscated and disposed of through public auction.