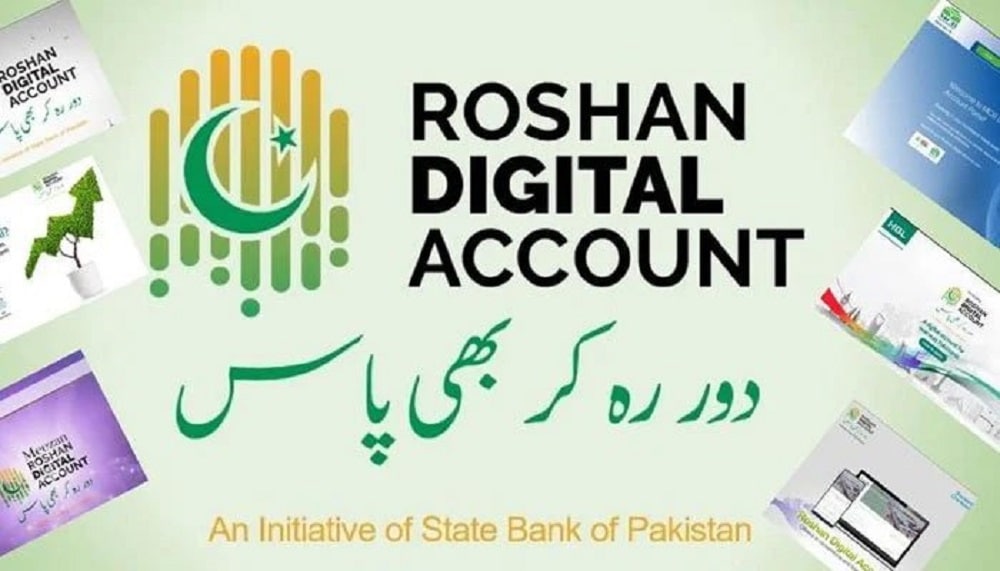 Foreign exchange inflows through the Roshan Digital Account were recorded at a total of $2.11 billion at the end of August, according to data released by the State Bank of Pakistan.

Inflows recorded an increase of $245 million in August, driving up total inflows in the first 8 months of 2021 to $1.86 billion.

The total number of accounts opened under the RDA program is currently 220,806.

The Roshan Digital Account (RDA) is a banking facility for overseas Pakistanis that allows them online, digital access to banking services in the country.

The State Bank of Pakistan (SBP) launched the initiative in September 2020 to make banking services more accessible and hassle-free for Pakistanis living abroad.

The bank hoped to encourage a boost in remittances and enable overseas Pakistanis to use Naya Pakistan Certificates, which are high-interest yielding sovereign investment certificates issued by the SBP.

The program was slow to take off initially, logging just $7 million in its first month, but managed to register a total of $250 million at the end of 2020, as interest in the initiative grew.

The SBP recently announced additional investment opportunities targeted at overseas Pakistanis. It now allows them to invest directly through RDAs into the shares of Pakistani companies, mutual funds, and real estate.