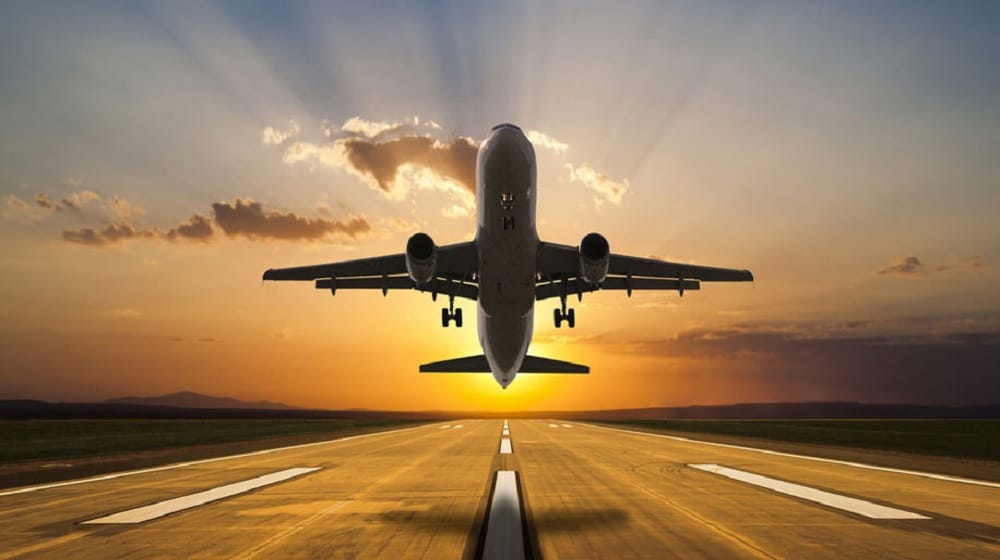 Federal Minister for Information and Broadcasting Fawad Chaudhry has said that the government has addressed several reservations of the United Kingdom (UK) on Pakistan’s COVID-19 data.

He made these remarks during the post-cabinet meeting media briefing on Tuesday.

“We hope the British government will review its policy,” he added.

The UK authorities retained Pakistan on the red list in their latest review despite a diplomatic offensive by several top government officials.

According to a leaked letter written by Britain’s health minister, the UK government had decided to keep Pakistan on the travel red list because it believed that the actual number of COVID-19 cases in the country was much higher than reported.