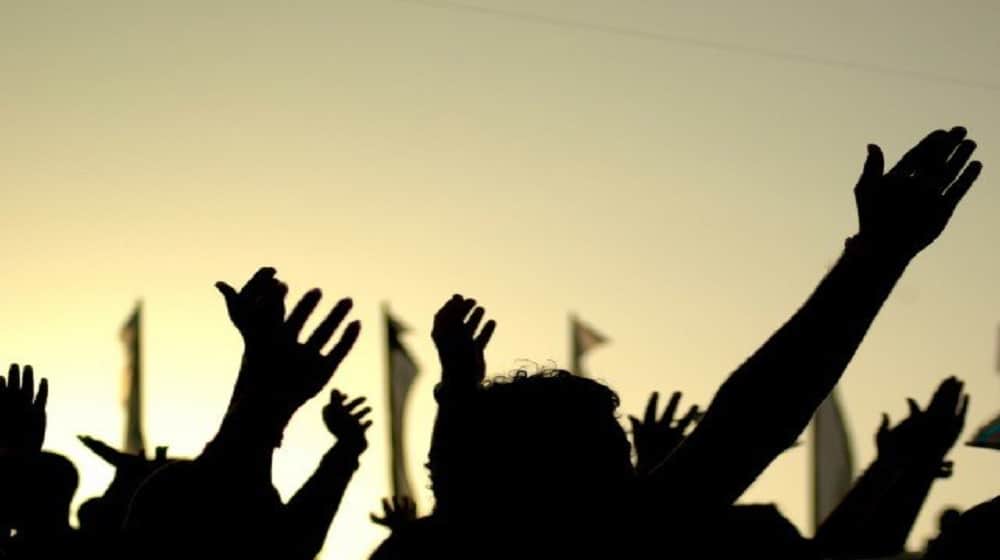 Students and lecturers of government colleges in Khyber Pakhtunkhwa are protesting against their proposed privatization and the establishment of a board of governors in the province.

They have termed the move “harmful to the interest of the common people”.

Led by Qasim Ahmad of the United Students Front, students of Government College Nowshera rallied against the proposed privatization of colleges.

The protestors blocked traffic at Shobra Chowk on Grand Trunk (GT) Road in defiance of the education department authorities.

The students said that they cannot accept the privatization of government colleges as it will deprive the poor of education.

A similar protest was held in Jamrud with professors, lecturers, and students from all over the province planning to stage another protest on Friday.