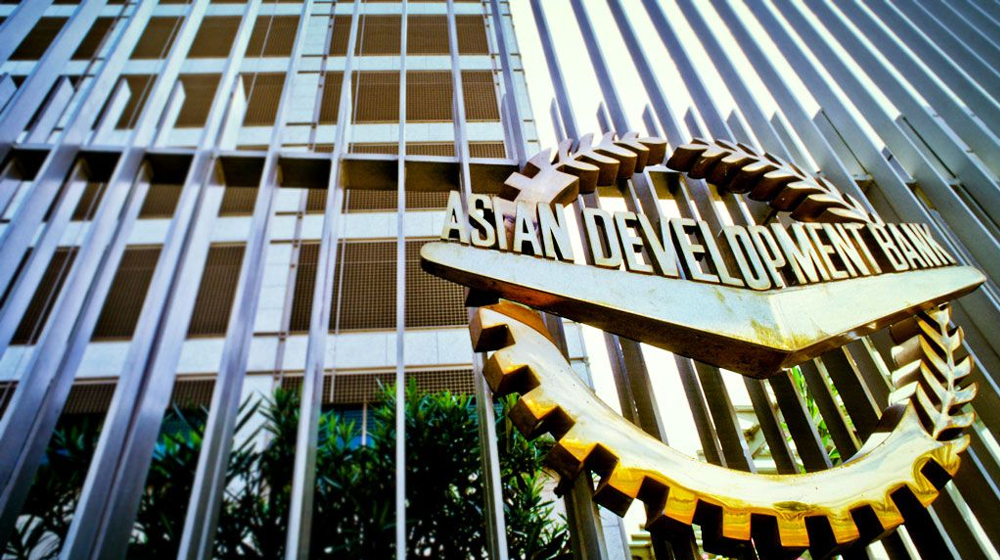 The Asian Development Bank has reportedly refused to extend the loan period for the Advanced Metering Infrastructure project in the Lahore Electric Supply Company and the distribution companies.

Sources told ProPakistani that an Asian Development Bank (ADB) funded Advanced Metering Infrastructure (AMI) project has not commenced despite the Executive Committee of the National Economic Council (ECNEC) having approved of it on 20 July 2017, with the scope of the AMI meters deployment for 2.6 million consumers in one circle each of the Islamabad Electric Supply Company (IESCO) and the Lahore Electric Supply Company (LESCO) at a cost of $455.5 million.

The sources also said that the implementation of the project is being hindered since its inception for different reasons, including procurement.

The procurement process for the AMI projects in the IESCO and the LESCO is based on an International Competitive Bidding that is conducted in accordance with ADB’s Procurement Guidelines. However, the contract to the successful bidder was halted due to the feasibility of the project, the sources added.

They disclosed that the project is on the list of problematic foreign-funded projects, and has been discussed in the National Coordination Committee on Foreign Funded Projects (NCC-FFP).

The government has explored the possibility of changing the scope of the project from one circle each in two distribution companies (DISCOs) to the entire DISCOs, and not installing meters for each consumer but only on pole-mounted transformers (PMTs).

The sources stated that the ADB mission indicated that such a change will not be acceptable to its board at this stage, and the financing for the project will have to be dropped on account of the limited time available.

On the other hand, the power division has also suggested that rescoping the project to restrict it to AMI installation at the PMT level and industrial and commercial consumers has several possible implications such as the current procurement process that would have to be scrapped as the bidding documents were based on the present scope. This would imply that the project cannot be completed within the timeframe of the ADB loan whereas the ADB has indicated that the loan period cannot be extended, the sources explained.

Moreover, the ECNEC had approved the project, and the ADB financing for it will have to be abandoned unless the ADB agrees to rescope it.

The commitment charges of $2.2 million will be completely wasted unless the ADB agrees to rescope the project, and the ministry emphasized securing the financing if the ADB does not agree to the rescoping. It also suggested conducting a new technical, financial, and economic feasibility for the new scope of the new AMI project.