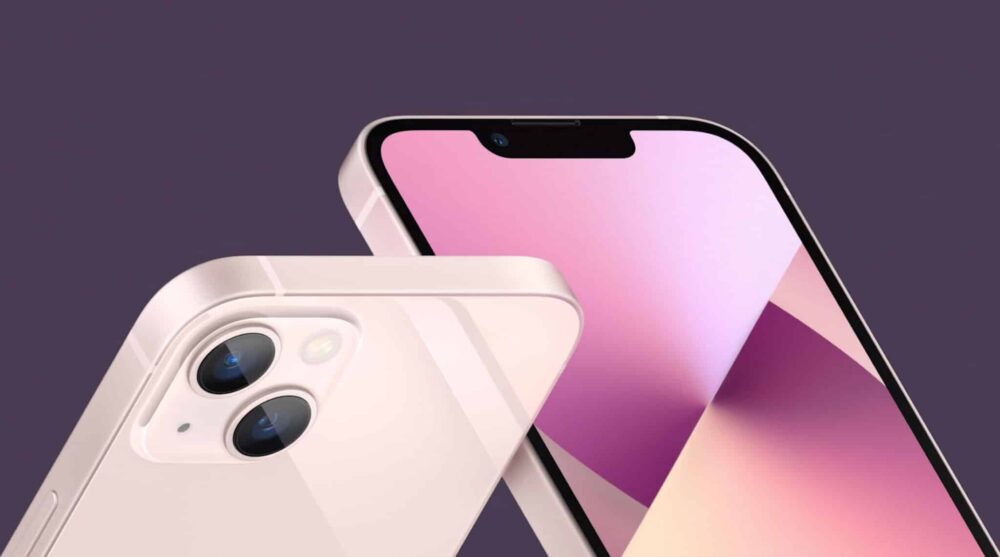 The iPhone 13 family is official with four models including the iPhone 13, 13 Mini, 13 Pro, and Pro Max. All four are already up for grabs and will start shipping soon.

Not much has changed in terms of design as you get the same flat edges, rounded corners, and metal sides, but the notch is 20% smaller than before. Other than that, there are a few notable hardware upgrades to talk about. 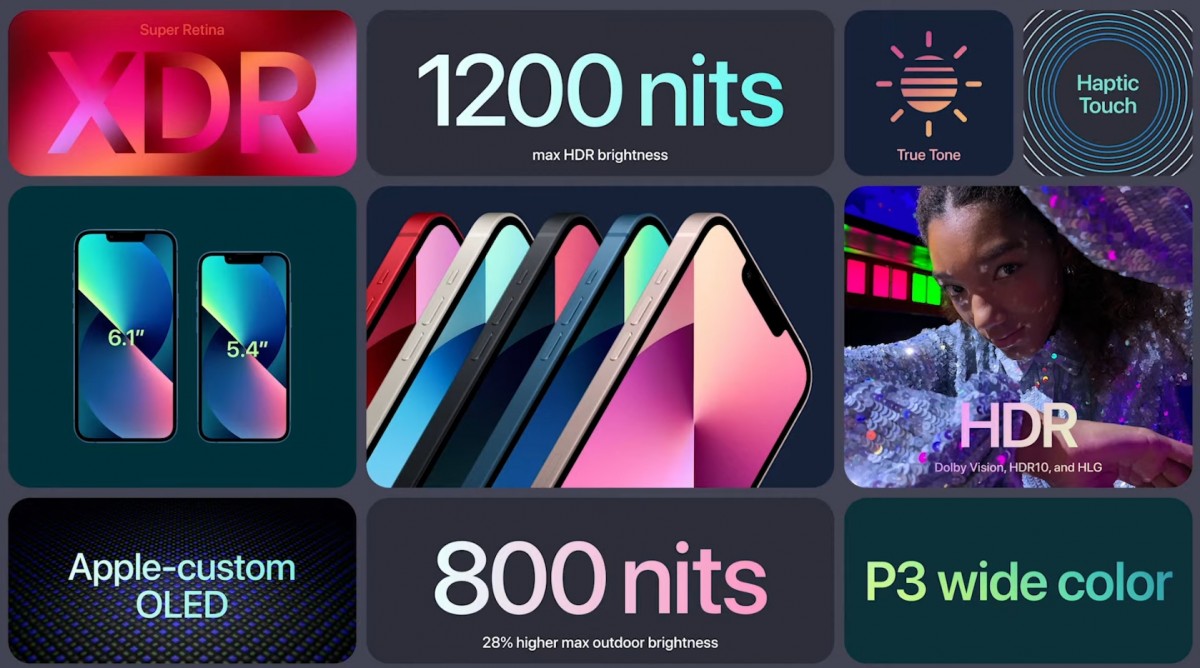 The iPhone 13 Mini carries a 5.4-inch Super Retina XDR display, while the base iPhone 13 goes up to 6.1-inches. Both are OLED panels that are 28% brighter than before at 800 nits and a whopping 1200 nits peak brightness for outdoors. Sadly, the high refresh rate is limited to the Pro models only.

However, you do get support for Dolby Vision, HDR10, HLG, and the P3 wide color gamut. As always, the ceramic shield coating on the screen is there for extra protection alongside IP68 dust and water resistance. Under the hood, the Apple A15 Bionic chipset is one of the more notable upgrades on the new iPhones. Apple says that it’s the most powerful smartphone chip on the planet, which may actually be true given how they usually manage to beat the competition.

It’s a 5nm chip that brings two new high-performance CPU cores and four additional high-efficiency cores. The custom GPU is said to be 30% faster than the competition. It also features a new display engine, new ISP, a faster neural engine, new video encoders and decoders, and much more. 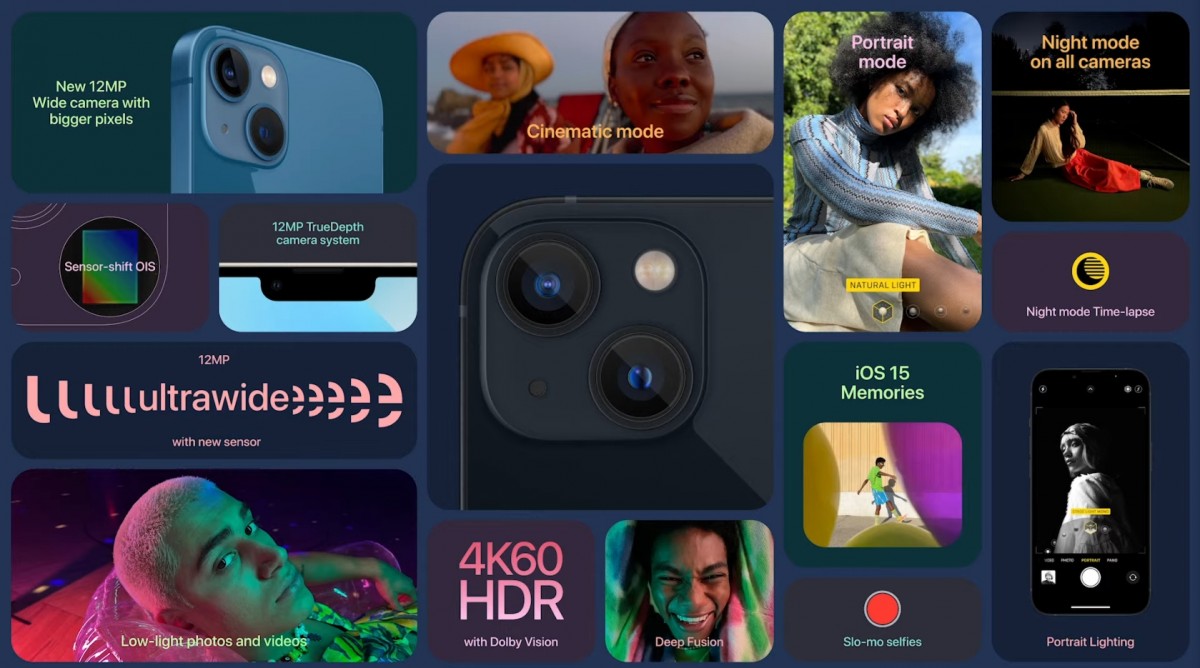 The iPhone 13 and 13 Mini still have two main cameras at the back, both of which are 12MP shooters. However, the main 12MP camera has the same sensor as the iPhone 12 Pro Max complete with the sensor-shift stabilization that enables incredibly steady photos and videos. The 12MP ultrawide camera gets a new sensor as well, but not the same autofocus features as the Pro models.

These cameras are able to capture much more light than before which brings better night mode photos and sharper pictures overall.

The 12MP selfie camera has support for the increasingly popular Centre Stage feature that can accommodate more people and follow you around in the frame automatically.

Both the iPhone 13 and 13 Mini have bigger batteries, but Apple hasn’t revealed any particular figures or any fast charging numbers. Though Apple does promise up to 2.5 hours and 1.5 hours of extra battery life compared to the iPhone 12.

The iPhone 13 Mini starts at $699 and the vanilla iPhone 13 will cost you $799. Both will be available around the globe very soon.