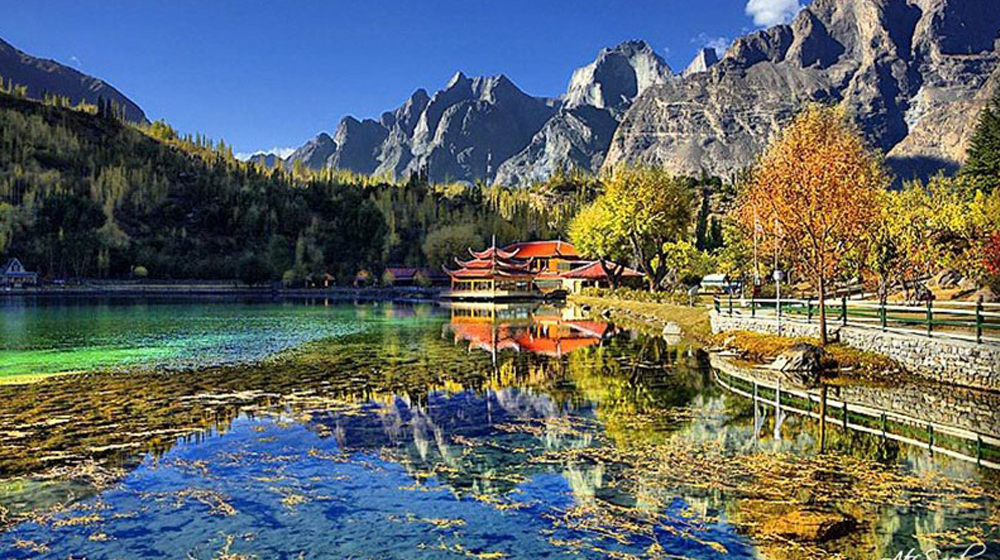 Prime Minister Imran Khan on Wednesday called for the provision of international standard services at hotels and restaurants at all tourist destinations across the country.

While chairing a National Coordination Committee (NCC) meeting, he suggested tax relief for hotels that provide quality services to tourists.

“Pakistan has a huge potential for tourism, and we need to utilize it,” he said.

While pointing out to the rest houses and other historic places in Jhelum, the premier ordered to establish a public-private partnership model for the promotion of tourism in the region.

In a previous address, PM Imran had highlighted that Khyber Pakhtunkhwa has left behind other provinces in terms of poverty reduction. He noted that it had been possible due to significant tourism growth in the province.

Note that the KP was the center of tourism during the Eid holidays this year. According to an official estimate, more than 2.7 million people visited Northern areas.