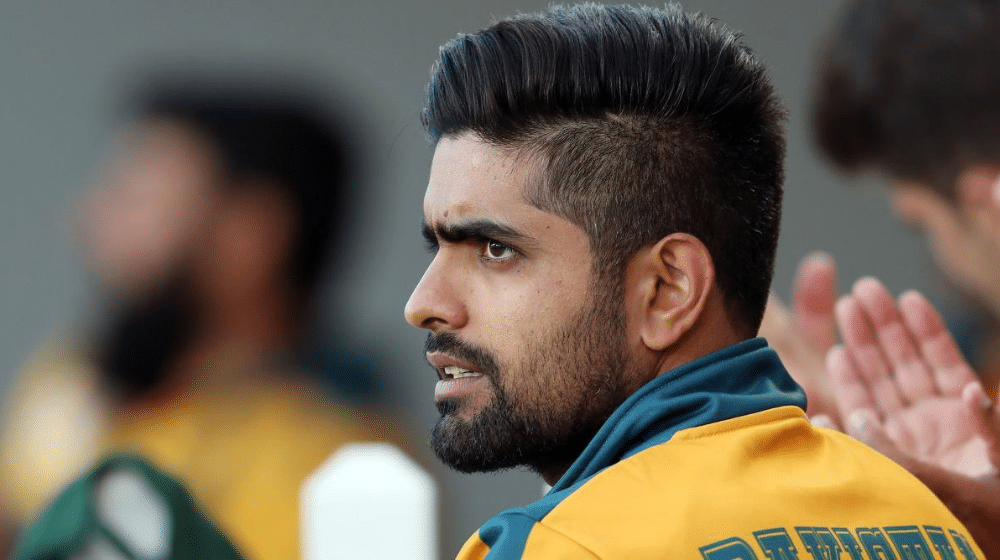 Pakistan’s all-format captain, Babar Azam, has stated that he has no knowledge of any rumors of captaincy change. Babar addressed a press conference on Thursday where he talked about the rumored captaincy changes, Pakistan’s upcoming series against New Zealand, and the 2021 T20 World Cup.

Babar said that he is solely focused on the task ahead as Pakistan’s captain in all three formats, and he has had no conversation with the Pakistan Cricket Board (PCB) chairman regarding leadership changes.

The 26-year old said that he is looking forward to Pakistan’s historic home series against New Zealand, and the entire squad is fully prepared for the challenge. Babar said that although New Zealand has some of their star players missing, they still possess a strong team and have the ability to give tough time to Pakistan.

The stylish top-order batsman said that Pakistan would not take the opponent lightly at all, and will enter the field as they are facing a full-strength Kiwi side. Babar said that if New Zealand had sent their ‘A’ side then the players would have enjoyed it even more.

Babar also talked about Pakistan’s chances in the upcoming T20 World Cup in UAE. He said that Pakistan is familiar with the conditions on offer in the country, and will look to utilize their advantage. He said that the upcoming T20I series against New Zealand and England would provide a perfect opportunity for the Men in Green to finalize their strategy.

Babar was also asked about his alleged differences with the national team selection committee regarding the squad for the T20 World Cup. Babar replied, “I had an input that I gave. This is not anyone’s team, this is Pakistan’s team. I am backing it and others should also do so.”