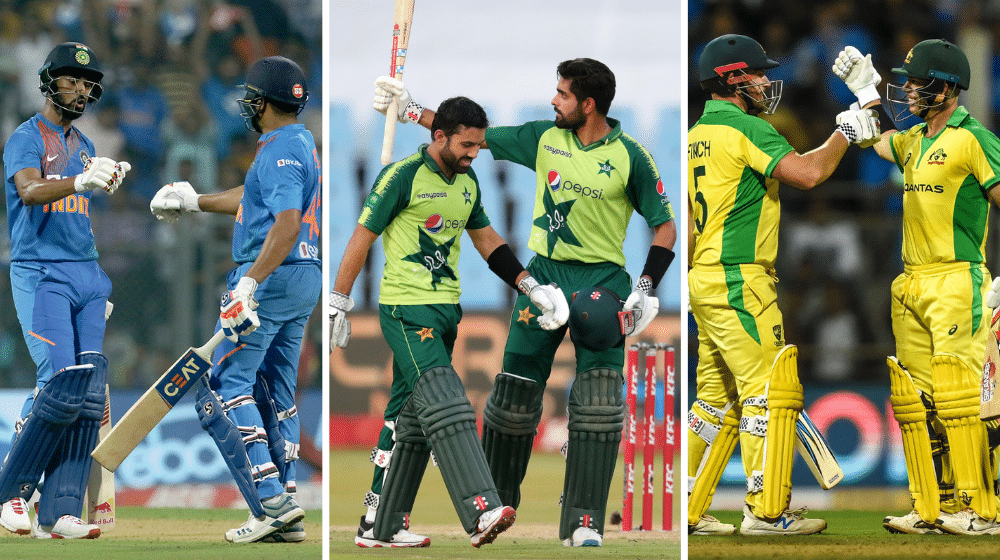 Strong opening partnerships are the key to winning in any format of cricket. Top international teams will be relying on their opening pairs to score heavily in the upcoming T20 World Cup. With just 20 overs to play, the opening stand will be crucial as they will set the tone for the rest of the innings and set the platform for the middle-order batsmen to capitalize and post big totals.

The opening pairs of Babar Azam and Mohammad Rizwan, Rohit Sharma and KL Rahul, Aaron Finch and David Warner, and Jos Buttler and Jason Roy, will have a significant role to play for their respective teams in the 2021 T20 World Cup. These opening pairs have been crucial to their teams’ success recently and will share most of the burden of the batting unit once again.

Let’s have a look at the performance of these opening pairs in T20I cricket: 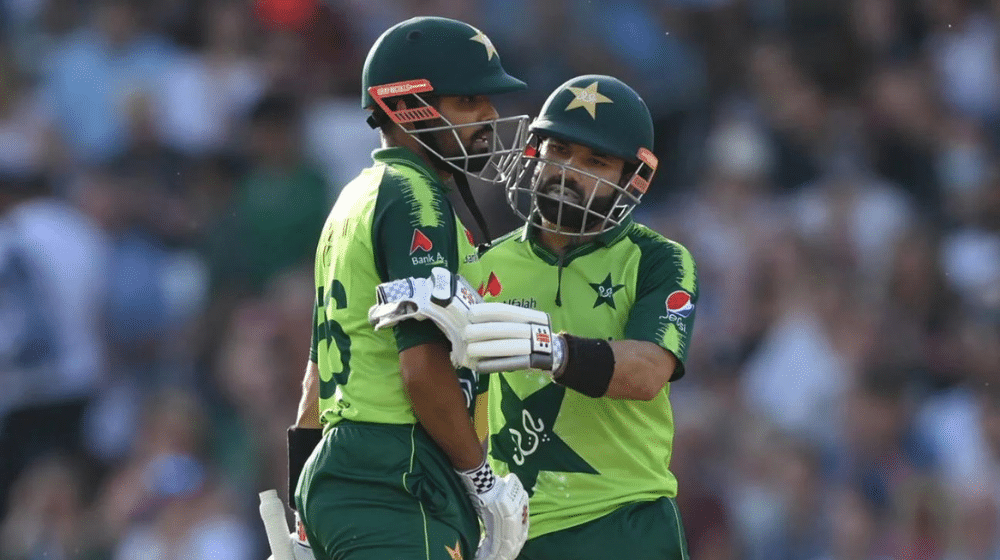 Babar and Rizwan have been in sublime form over the past year. Both the batsmen have been the spine of Pakistan’s batting unit, and their performances have been crucial in the team’s recent success in T20 cricket.

Both the batsmen have formed a successful partnership for the Men in Green at the top of the order. They have scored 521 runs together at an average of 52.10 in 10 innings. They have had two century stands and one half-century stand in ten innings. 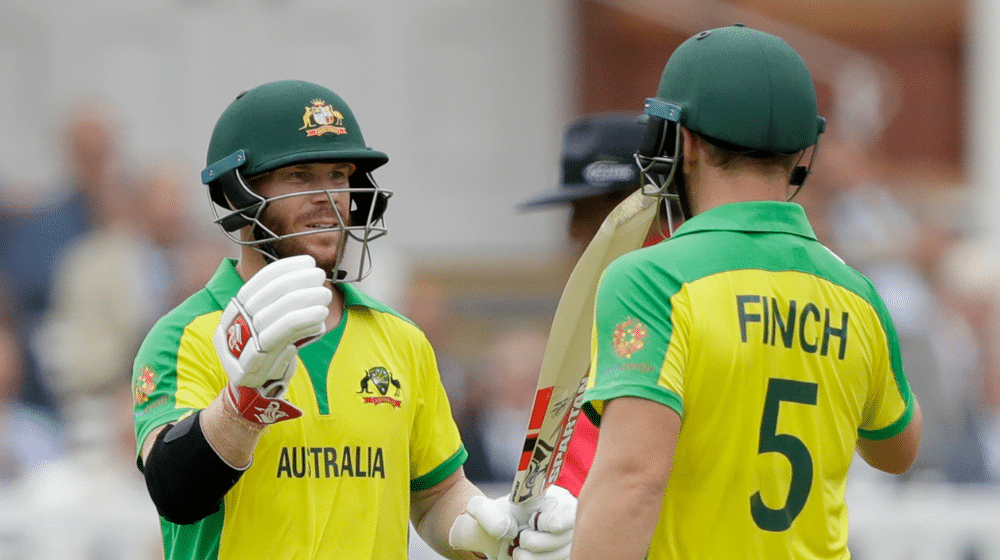 Aaron Finch and David Warner have been playing together at the top of the order for Australia for quite a long time. They both form a formidable opening partnership and Australia will be hoping that both continue their strong understanding with each other in the T20 World Cup.

While Australia is not the force they once were, they still possess ample firepower and are considered the dark-horses for the tournament. The opening duo will have to share most of the burden in the batting department and set the platform for the big hitters down the order.

Finch and Warner have batted together at the top of the order in 25 innings. They have scored 944 runs at an average of 41.04 and have contributed three century stands and as many half-century partnerships. 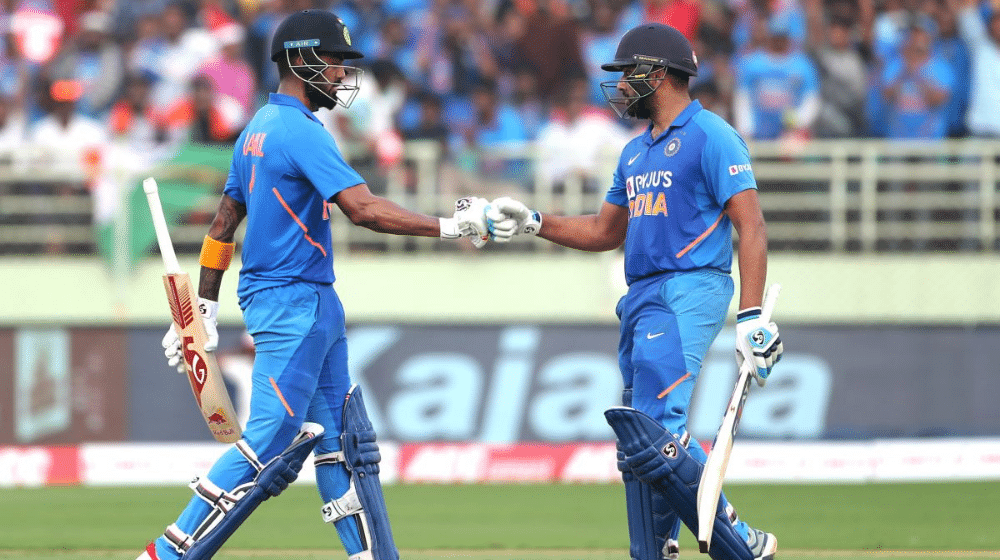 Both KL Rahul and Rohit Sharma are exceptional T20 players and have a solid understanding at the top of the order together. Both the batsmen are in a rich vein of form and will look to give India good starts in the 2021 T20 World Cup.

Sharma and Rahul have scored 586 runs at an average of 45.07 in the 13 innings they have played together. Their opening partnerships have included two century stands and one half-century stand. 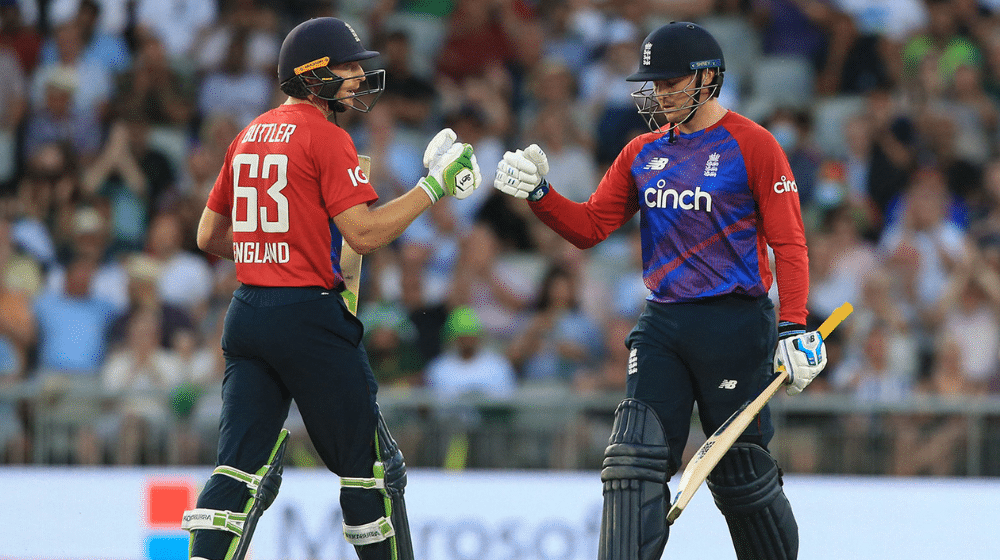 The number one T20I team in the world is considered a strong favorite for the T20 World Cup title. Much of their success in T20 cricket is owed to their destructive opening pair of Jos Buttler and Jason Roy.

Both the batsmen look to get going early on in the innings and help England post some huge totals on the board. England will be hoping that the batsmen adapt to the conditions in the UAE and continue their brilliant form.

They have played 20 innings together at the top of the order and scored 666 runs at an average of 33.30. They have six half-century partnerships together but are yet to register their first century stand.

Here is the comparison of each opening pair: