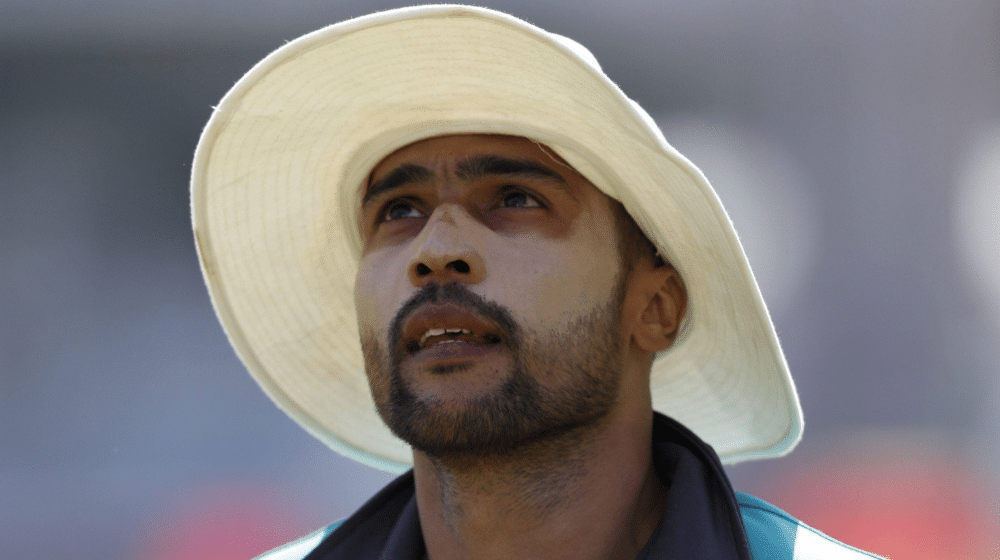 Pakistan’s left-arm pacer, Mohammad Amir, has rejected the Pakistan Cricket Board’s (PCB) offer of a domestic contract. Amir was included in the Category A of the list of domestic cricket contracts and was set to earn Rs. 185,000 per month.

Amir believes that the PCB should offer his contract to a young cricketer to empower emerging cricketers. Amir, who is part of the Northern squad, will still be eligible for selection in the upcoming domestic season, and he will only be paid the match fees and daily allowance throughout the season.

The 29-year old may still opt for a tournament-based contract rather than a full domestic season contract. This will be in line with Amir’s decision to not play any first-class cricket, with his focus solely set on playing limited-overs cricket.

Similarly, Kamran Akmal and Wahab Riaz have also not opted for a full domestic contract and are expected to be awarded tournament contracts.

PCB today announced the full list of 191 players who have been awarded contracts for the upcoming domestic season with a big increase in their salaries. Each player in the four categories will be rewarded with much higher salaries, as compared to the previous seasons since the structure of Pakistan domestic cricket changed.