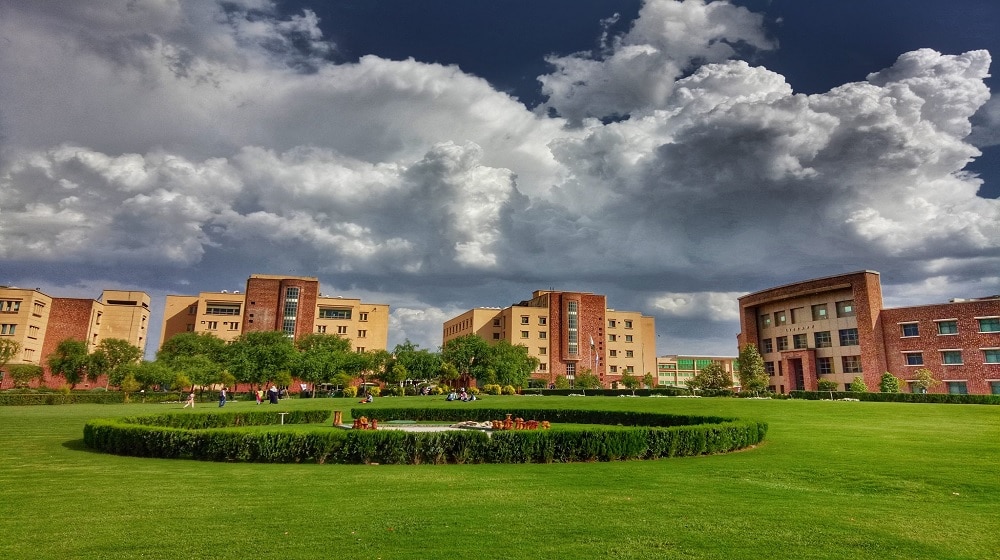 The Senate Standing Committee on Science and Technology has expressed concerns about the lowered world ranking of the COMSATS University.

The university ranks between 800 and 1000 globally and is at the 171st position in Asia. Under the chairmanship of Senator Sardar Muhammad Shafiq Tareen, the committee discussed the university’s campuses and staff, and its Quetta campus that is under construction, on Wednesday.

The meeting was attended by Senator Engineer Rukhsana Zuberi, Senator Sana Jamali, and Senator Liaqat Khan Tarakai, along with senior officers of the Ministry and other concerned officials.

The members of the committee also discussed the university’s purchase of controversial land for the new Abbottabad campus, with the university’s officials endorsing these concerns during the meeting. They received updates on the Pakistan Engineering Council and inquired about the reason for buying land on a fault line.

They said that the reports of the survey of Pakistan for the university land are negative and that the land purchased for the campus has ditches. They inquired about the reason for buying land on a fault line and remarked that if the campus is built on it, the lives of the students will be at risk.

The COMSATS University officials explained that the old Abbottabad campus is on lease and needs to be vacated as the WWF has issued it a five-year notice in this regard.

The committee said that the provincial quota may be implemented in COMSATS University and that the admission could include a special quota for students from Balochistan.

It also discussed the university’s lowered world ranking in detail.

While deliberating over the issue of staff promotions, the committee expressed its reservations about the delays by the Selection Board. Accordingly, the reasons for the delays are to be submitted to the committee.

It also stressed the need for the university to focus on sustainable energy projects among the other projects that it is involved in.

The committee was informed during a review of the business development initiatives that 129 companies have enrolled at the Student Start-Up Business Centre to date.

Additionally, funding for research projects is done through different funding agencies and a total of 11 projects worth Rs. 91.75 million have been approved for the fiscal year 2020-2021.

The COMSATS University is a recipient of the 3G Research Excellence Awards for 2018 and 2019. While mulling over recruitments and placements, the committee called for the university to share its recruitment policy. It also stressed the need for Balochistan to be included in the divisible pool.

The committee was informed that 1450 scholarships were awarded to students this year and an amount of Rs. 31,829,000 has been disbursed in this regard. Furthermore, the Higher Education Commission has also awarded students scholarships under the EHSAAS Program.

While talking about the establishment of the COMSATS University campus in Quetta, the committee was informed that the university expects to enroll almost 3500 students and aims to provide higher education facilities to students from Quetta, Pishin, Ziarat, Mastung, and Chagi.

ALSO READ
Pharm.D & DPT Degree Holders Can Now Use Dr. With Their Names

A feasibility study was conducted and was shared with the Higher Education Commission (HEC) in June 2016, followed by the submission of the PC-I. The proposed duration of its completion is 48 months. The project was approved by the Board of Governors of the COMSATS Institute in January 2016, and now awaits the approval of the concerned quarters. It was recommended that the students be accommodated in campuses in other cities until the campus is up and running.

The committee directed the Ministry of Science and Technology to coordinate with the HEC for the establishment of the Quetta campus and report back in two weeks.