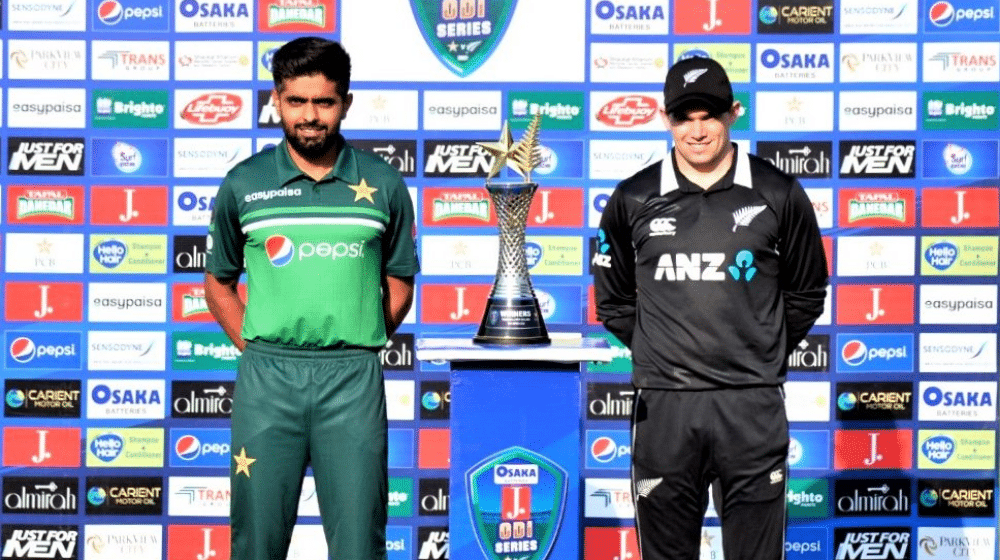 New Zealand Cricket have decided to call off their tour of Pakistan due to security reasons. The first ODI between the two nations was set to take place today at 2:30 pm but the New Zealand team decided to stay back at their hotel.

The tour has now been officially called off as New Zealand Cricket (NZC) have decided to call back their national team from Pakistan.

NZC Chief Executive, David White, said, “I understand this will be a blow for PCB, who’ve been wonderful hosts, but player safety is paramount and we believe this is the only responsible option.”

Pakistan Cricket Board (PCB) confirmed that NZC decided to call off the tour unilaterally despite multiple assurances and thorough security inspections before the tour.

PCB stated, “Earlier today, New Zealand Cricket informed us they had been alerted to some security alert and have unilaterally decided to postpone the series”.

“Pakistan Cricket Board and the Pakistan government made foolproof security arrangements for all visiting teams. We have assured the New Zealand Cricket of the same. The Pakistan Prime Minister spoke personally to the Prime Minister of New Zealand and informed her that we have one of the best intelligence systems in the world and that no security threat of any kind exists for the visiting team.”