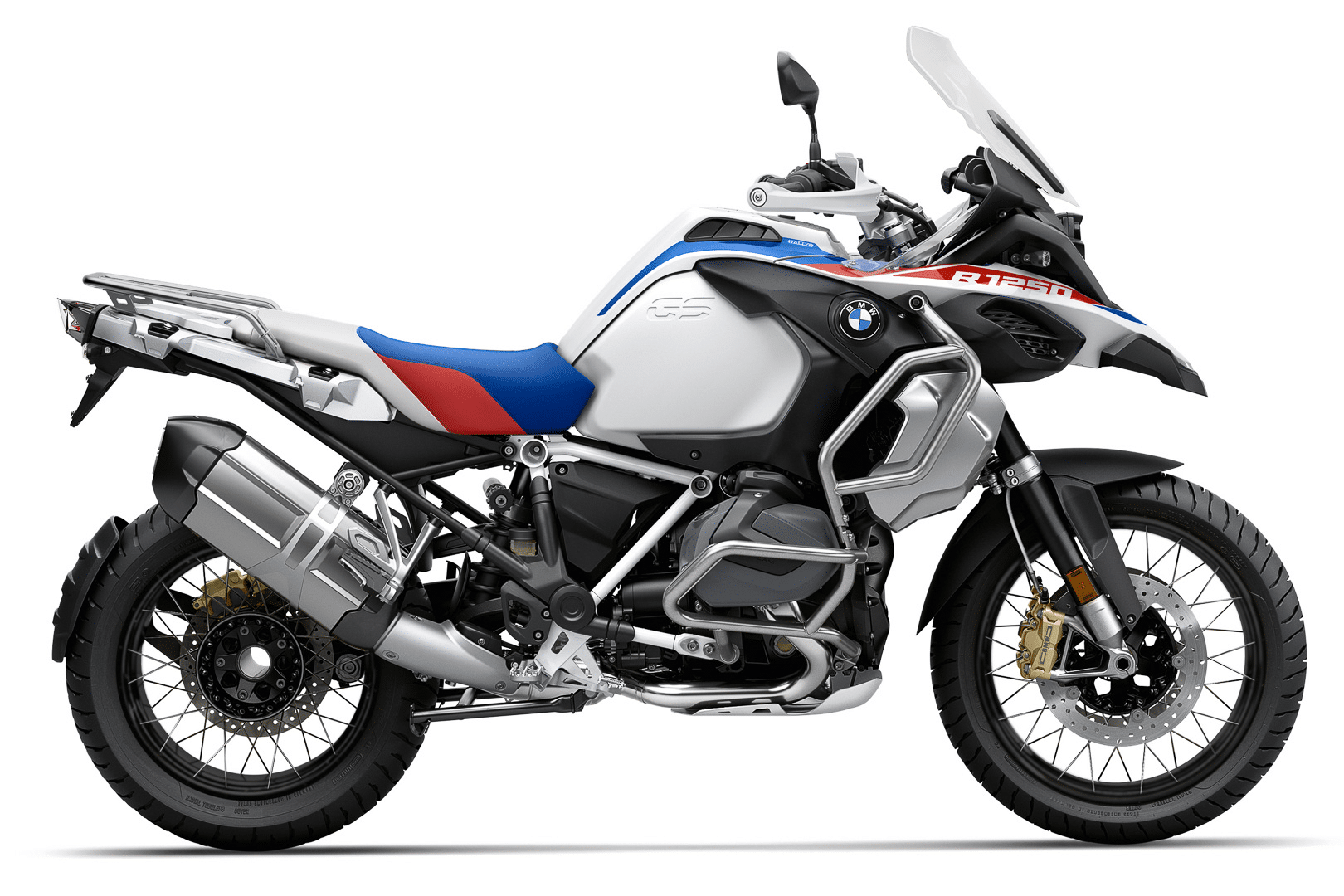 Its motorbike arm, BMW Motorrad, showcased them at the Dewan Motors showroom in Islamabad on Saturday.

The Head of the Economic Section of the Embassy of France, Dominique Simon, was in attendance at the event. 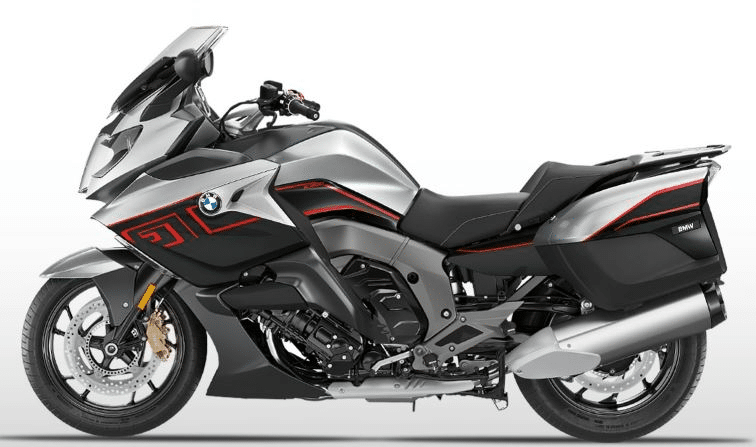 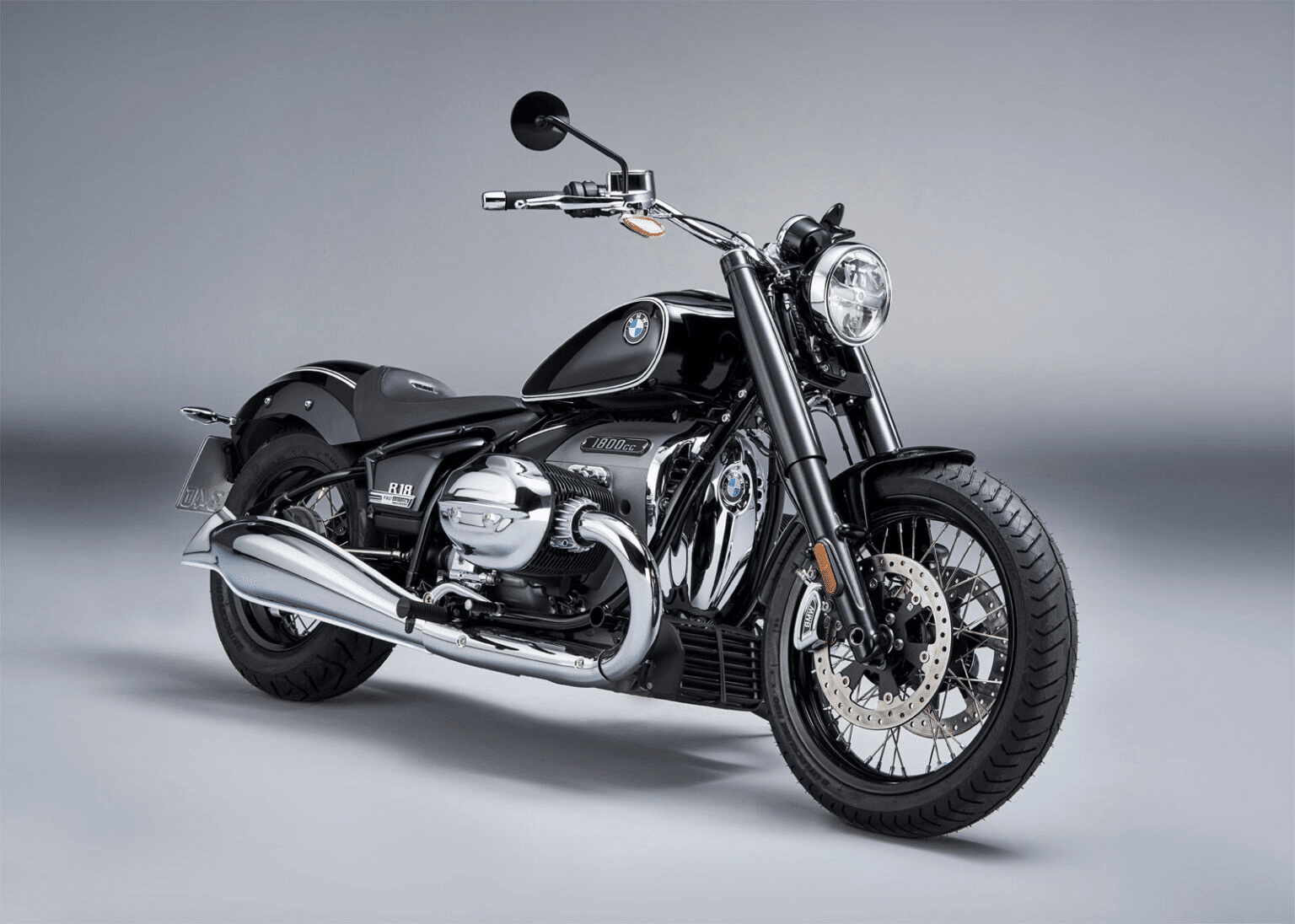 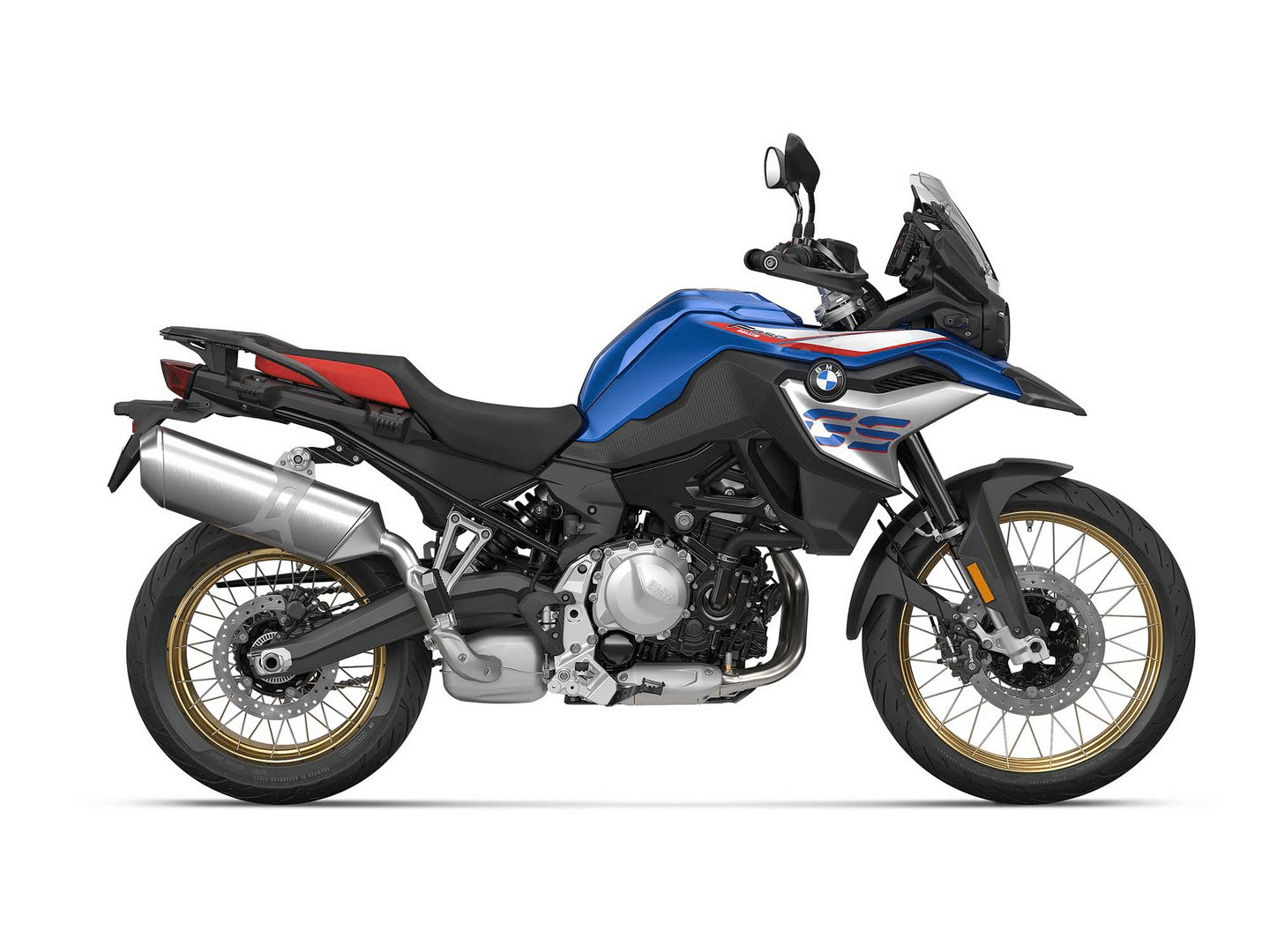 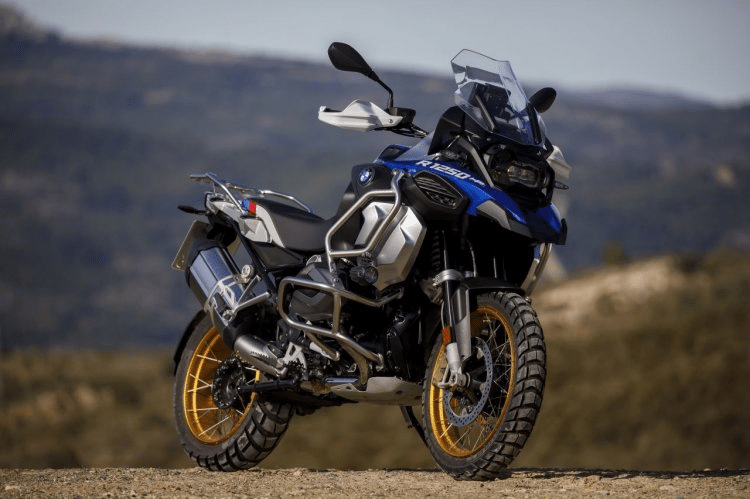