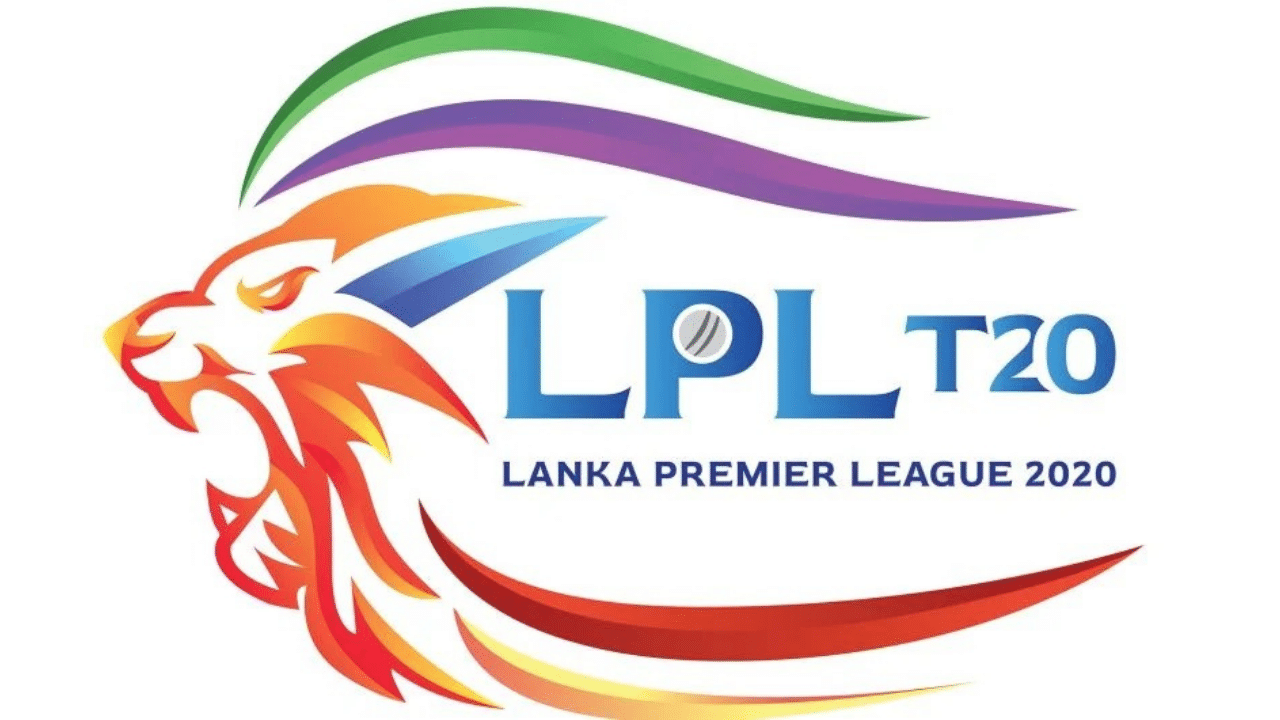 Galle Gladiators fell short by a whisker to win the inaugural edition of the Lanka Premier League going down to eventual winner Jaffna Stallions in a closely fought final.

But, the owner of Galle Gladiators Mr. Nadeem Omar feels this will be the year of the Gladiators as they prepare to bounce back even stronger in the second edition of the premier T20 League in the island nation.

In the first season, the team was led by Pakistani star all-rounder Shahid Afridi in the early phase of the tournament and was later taken over by Sri Lanka’s Bhanuka Rajapaksa after Afridi had to leave the tournament midway due to some personal reasons. Former legendary pacer Wasim Akram was the team mentor.

Mr. Omar also owns the Quetta Gladiators franchise in the Pakistan Super League (PSL). He is a Pakistani business executive and former scrabble player who is known nationally and internationally for his contributions to sports. 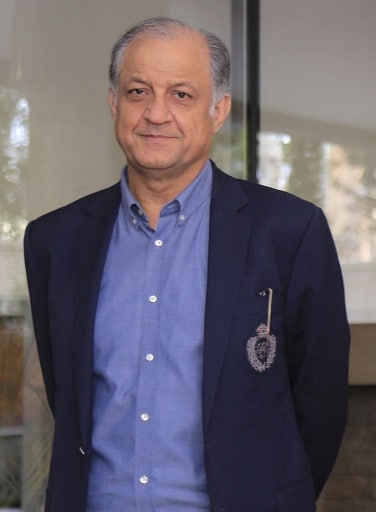 “The upcoming season of LPL is very crucial for us especially after the way we fought back last season. We saw some remarkable performances from young players like Azam Khan, Dhananjaya Lakshan, and Sahan Arachchige. They have set a benchmark of excellence for the younger talents who will come into the team,” said Mr. Omar while highlighting the focus for the upcoming edition of the premier T20 League in the Island Nation.

“Coming into the next edition, we want to put up a better fight and clinch the trophy. We had great support from the fans around Galle, though they weren’t allowed into the stadiums, we saw their support online through various platforms. We urge them to extend their support in a similar fashion and help us grow,” he added.

Mr. Anil Mohan, who is the Founder and CEO of Dubai-based production giant The IPG Group, the official promoter of LPL, added, “Gladiators set LPL on fire with their remarkable comeback in the first edition. But we are all set to witness a new chapter in its cricketing history with LPL becoming bigger and better. I am confident that the Galle team’s performance will help the League grow in stature.”

Mr. Jawad Ghulam Rasool, Managing Partner & CCMO of The IPGGroup, added, “Last season of LPL saw Mr. Nadeem Omar’s team, the Galle Gladiators give us some nail-biting performances. Mr. Nadeem Omar will always hold a special relationship with us as the first franchise to be announced that kick-started the league.”

“I look forward to some thrilling moments in this year’s LPL which will no doubt be welcomed by sports enthusiasts not just in Pakistan but the world over. We wish Mr. Nadeem ‘Mr. Cricket of Pakistan’ and the Gladiators good luck for the second season of the Lanka Premier League,” he added.

The inaugural edition of the Lanka Premier League (LPL) which was played in a bio-secure bubble at the Mahinda Rajapaksa International Cricket Stadium in Hambantota from November 26 till December 16, 2020, reached a cumulative audience of 557 million people through TV, digital-social space, and traditional media outlets.

On social media, it achieved a reach of 218 million and LPL found 133478 mentions as the league came alive with each and every match with some scintillating performances on the ground.