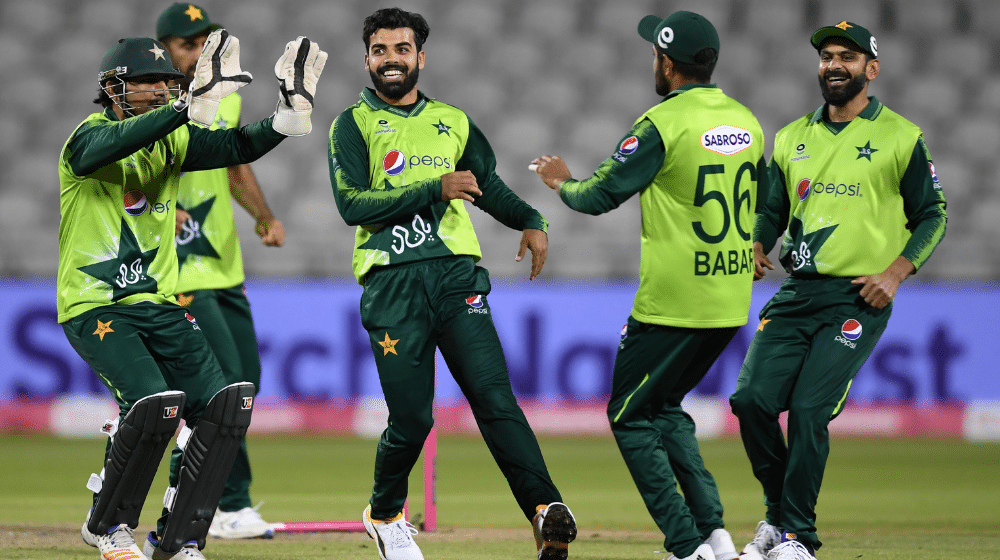 Pakistan cricket has been dealt a cruel hand as New Zealand and England have called off their historic tours of the country and further jeopardized Pakistan’s hopes of hosting international cricket.

Pakistani cricketing fraternity has been left frustrated after being treated unfairly yet again by the top international teams. New Zealand Cricket (NZC) failed to share any details of the alleged security threat that led them to cancel their tour of Pakistan which has raised a lot of question marks.

Similarly, England and Wales Cricket Board (ECB) cited mental and physical well-being of their players as the reason behind their pullout despite making a commitment to the PCB that they will send their men’s and women’s teams to the country to reciprocate the goodwill gesture Pakistan had shown previously.

The two incidents have dented the emotions of the Pakistani cricketing community as they believe Pakistan has gone out of its way numerous times to help the two cricketing nations in time of need.

Last year, the Pakistan cricket team helped save the summer of ECB by touring the country for a three-match Test series and a three-match T20I series in the middle of a global pandemic. The situation in England was far worse than in Pakistan and still the cricketers offered to play in the country in order to promote the game of cricket.

Massive respect and thanks to @TheRealPCB for coming over in these extraordinary times 🤜 🤛 pic.twitter.com/1UlpuShRyk

Sporting hero of the week: the Pakistan cricket teamhttps://t.co/yi240KoOWO

Similarly, Pakistan toured New Zealand in the middle of the COVID-19 pandemic and spent 14 days in quarantine just to play cricket. The players were ridiculed for violating protocols by the New Zealand authorities and despite all that, the tour was not called off. 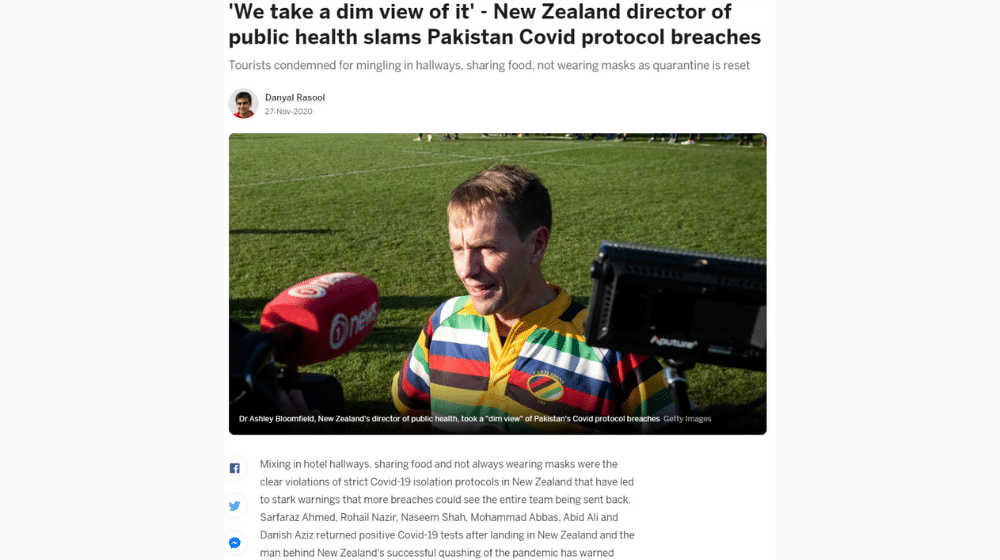 This year, Pakistan toured England yet again and despite England’s full ODI team being sent into quarantine for a COVID-19 outbreak just days before the series opener, Pakistan decided to stay. 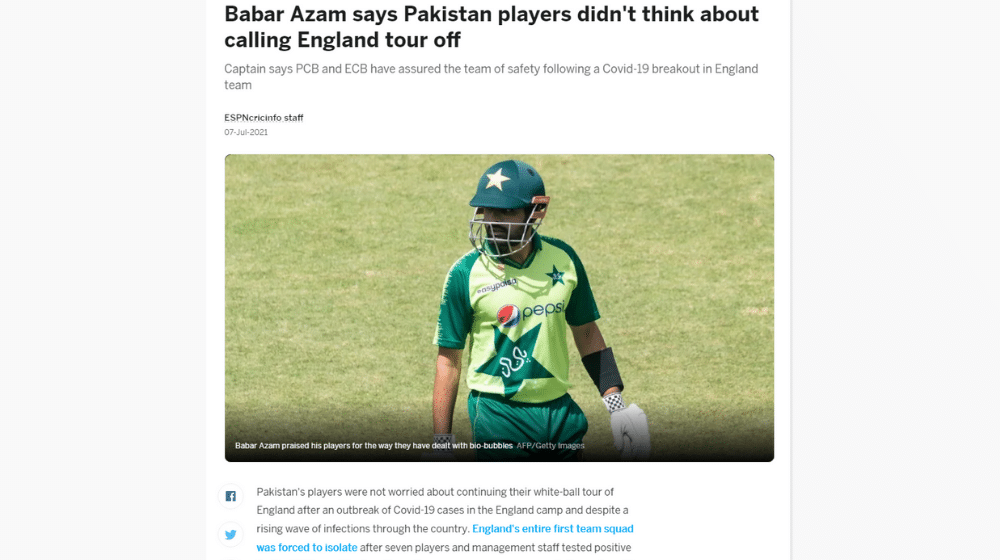 After earning the plaudits of the cricketing world for their contributions towards promoting the game of cricket, Pakistan expected top international cricketing nations to reciprocate the gesture and play their part in bringing back cricket to Pakistan.

NZC chief executive David White 🗣 "I understand this will be a blow for the PCB, who have been wonderful hosts, but player safety is paramount and we believe this is the only responsible option"#PAKvNZ

The Black Caps have abandoned the tour of Pakistan following a security alert from the New Zealand government.

At first, New Zealand and England both decided to return the favor by agreeing to tour the country but their sudden decision to cancel the tour has taken Pakistan cricket back to square one. These two incidents have left a feeling of betrayal in the hearts of the Pakistani cricketing fraternity.

England have withdrawn from their men’s and women’s tour of Pakistan.

Having hosted more and more series in Pakistan over the last couple of years, the PCB's anger and frustration stems from the fear of the precedent this cancellation now sets for the future

Once hailed as heroes of cricket, Pakistan cricket team now feels like the cornered tigers once again.