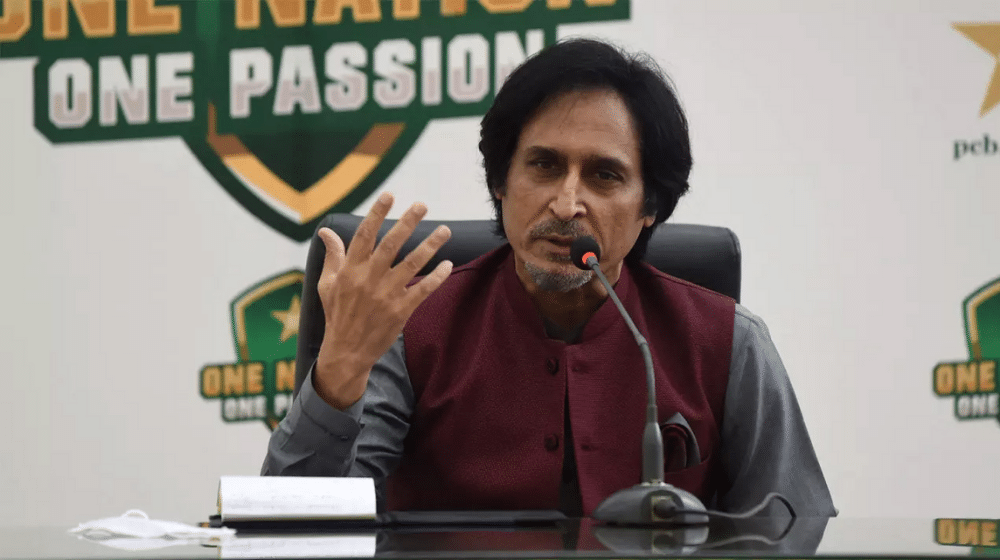 Pakistan Cricket Board’s (PCB) newly elected chairman, Ramiz Raja, wants the Pakistan cricket team to respond to New Zealand and England on the cricket field in the upcoming T20 World Cup. Ramiz said that the only way to get the top international teams to tour the country is by becoming the best cricket team in the world.

Ramiz expressed his disappointment on England’s decision to call off their tour of Pakistan in a video released by the official account of the Pakistan Cricket Board on various social media platforms.

The 59-year old said that the decision to pull out of the tour was expected as the Western Bloc (England, New Zealand, Australia) unite and back each other. He said that the disappointment is on the fact that New Zealand decided to call off the tour without sharing the security threat with the Pakistani authorities, which has jeopardized future tours in the country.

Ramiz said that this is a huge lesson for Pakistan Cricket and it is high time that the PCB takes a strong stance against such kind of treatment. He said that Pakistan has always gone out of their way to accommodate other international teams but have not received the same treatment from other top cricketing nations.

The former opener said that Pakistan will only look at their own interest from now on and their main interest at the moment is to continue playing their home matches in the country. He added that Pakistan will no longer go out of the way to help the teams that did not help Pakistan in their time of need.

Ramiz said that this is a perfect opportunity for the team and the fans to vent out their frustration in a positive way. He said that Pakistan Cricket needs to create a huge cricketing economy and become the best cricketing side in the world so that top international teams look forward to touring the country.

PCB Chairman Ramiz Raja reacts to @ECB_cricket decision to withdraw their sides from next month’s tour of Pakistan pic.twitter.com/hvPqHqdBcj