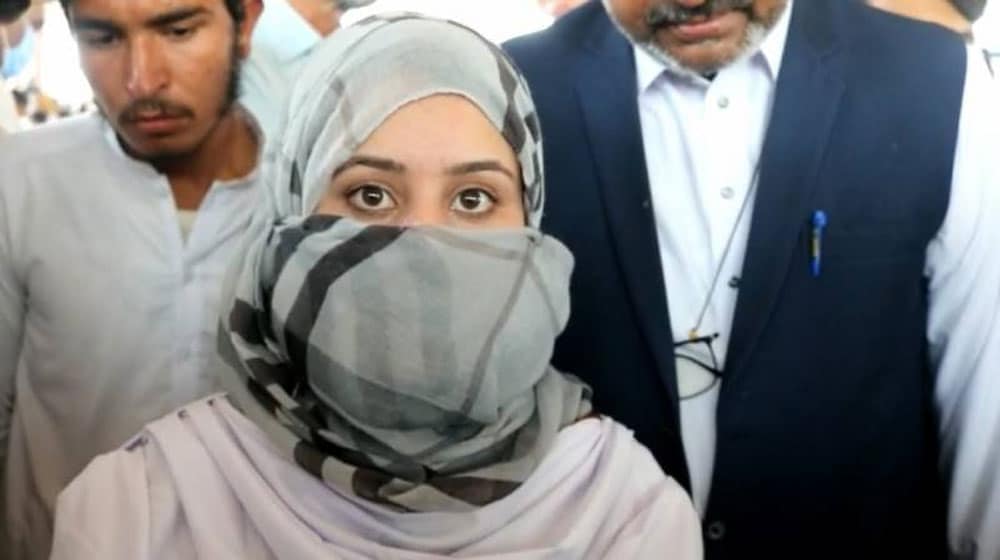 A female student of a private school in Mardan has achieved a rare feat by obtaining 100 percent marks in the Board of Intermediate and Secondary Education (BISE) examinations.

The BISE Mardan held a special ceremony on Tuesday in the honor of position-holder students. That was when Qandeel, the girl who topped the intermediate board exams by scoring 1100 out 1100 marks, was introduced.

Qandeel, an orphan girl on a mission, is the first student in the entire Khyber Pakhtunkhwa (KP) province, to have attained 100 percent marks in any board exams.

She told during the ceremony that her father died of cancer so she wanted to become a doctor and treat patients suffering from the deadly disease. Her mother is a government school teacher and wants her to chase her dreams.

Among other students to get awards were Sharjeel Ahmad, Farhan Naseem and Mohammad Bilal Haider. The trio shared the second position by bagging 1098 marks out of 1100.

Meanwhile, the BISE Bannu also declared the results of the matriculation and intermediate examinations. Muzdalfa Bibi and Ali Mohammad Khan topped the exam by getting 1094 marks out of 1100 in the intermediate exams, while Fatima Jamshed got the second position with 1092 marks.