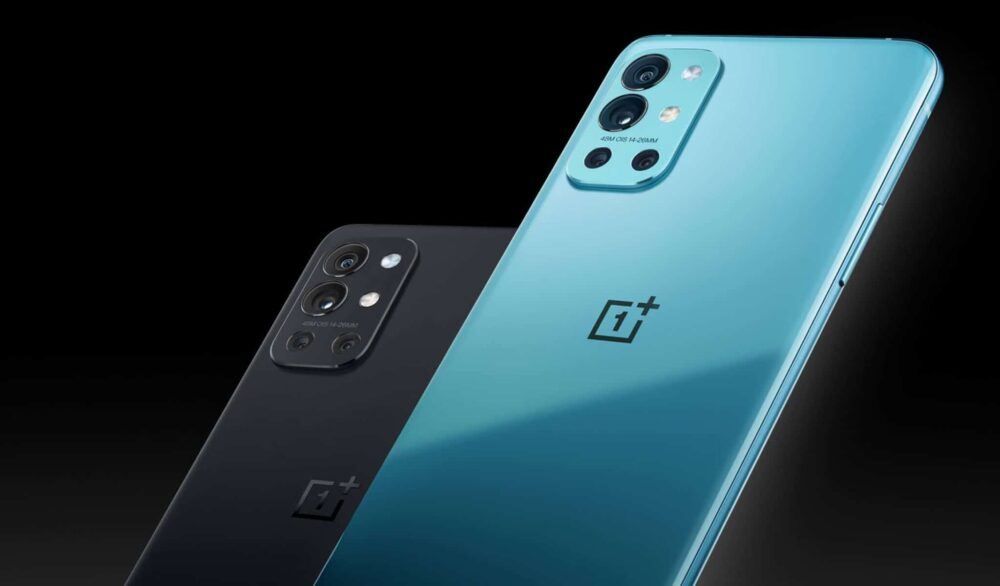 OnePlus has merged its research and development department with Oppo. OnePlus will continue to operate as a separate brand under Oppo, but its smartphones will feature a new UI that will bring the best of Oxygen OS and Color OS. This OS will also be available on Oppo phones going forward. All phones priced above $500 will be a part of the ultra-premium flagship lineup with cutting-edge technology. These phones will be widely available in the global market. The other lineups will not be available everywhere around the globe and will target specific markets with different price ranges instead.

The Nord N series will feature the cheapest OnePlus phones priced between $100 and $300. So far these phones have only been released in the US.