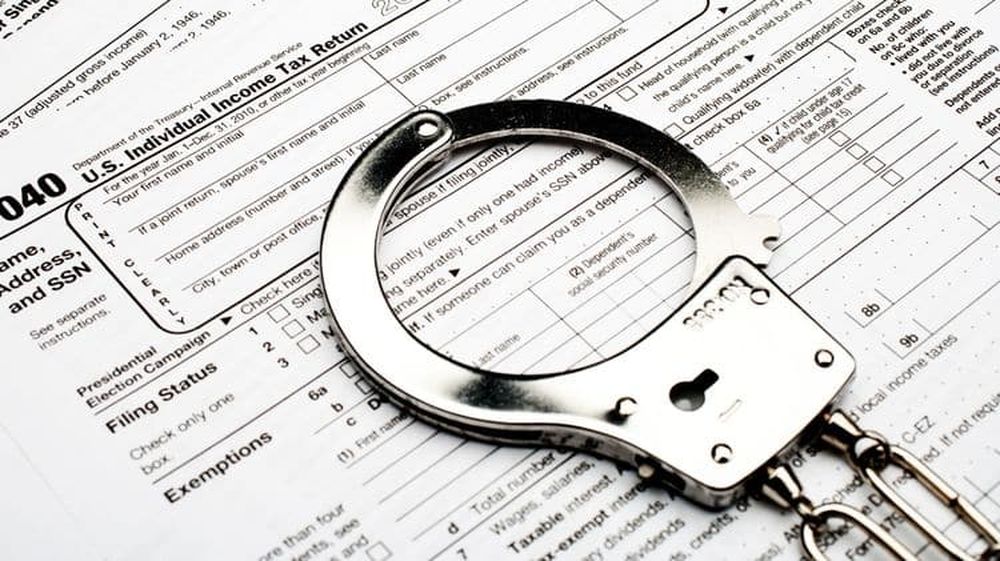 As a part of FBR [Federal Board of Revenue] countrywide drive to curb tax evasion, the Directorates of Intelligence & Investigation, Inland Revenue (I&I-IR), Lahore and Multan separately conducted raids on Thursday and collectively unearthed tax evasion of Rs. 460 million.

The Directorate of I&I-IR, Lahore, conducted an operation on the business premises of a steel mill located at Ferozwala, district Sheikhupura, and unearthed estimated tax evasion of Rs. 400 million. The steel mill was engaged in manufacturing steel bars, ingots, and billets.

During an initial investigation, it was revealed that the steel mill had not filed any Sales Tax/FED Returns for one year, though, the electricity meter installed on the premises showed huge consumption of electricity during that period.

The raid was conducted on the basis of initial scrutiny of available information and after fulfilling legal formalities. The authorities impounded relevant documents and records. According to an initial estimate, tax evasion of Rs. 400 million is involved in the case. The record is under scrutiny at the Lahore Directorate and further legal action will be taken to recover the evaded taxes and duties.

In a similar operation, the Directorate of I&I-IR, Multan, raided a unit located in the Industrial Estate, Multan under Sections 38 and 40 of the Sales Tax Act 1990. The said unit was engaged in manufacturing polypropylene bags. After scrutiny of record, it transpired that the said unit was blacklisted by FBR but despite that, the unit was engaged in the manufacturing of its product for a long time.

The Sales Tax number was also not restored by the unit. According to an initial estimate, tax evasion of Rs. 60 million is involved in the case. Further legal action will be taken after the thorough scrutiny of the record under the relevant provisions of law.

ProPakistani has learned that on the instructions of the Directorate General of Intelligence & Investigation, IR, Islamabad, such operations will continue across the country in order to detect tax fraud and revenue leakages because FBR is committed to implementing its ‘zero-tolerance policy’ against tax evasion.