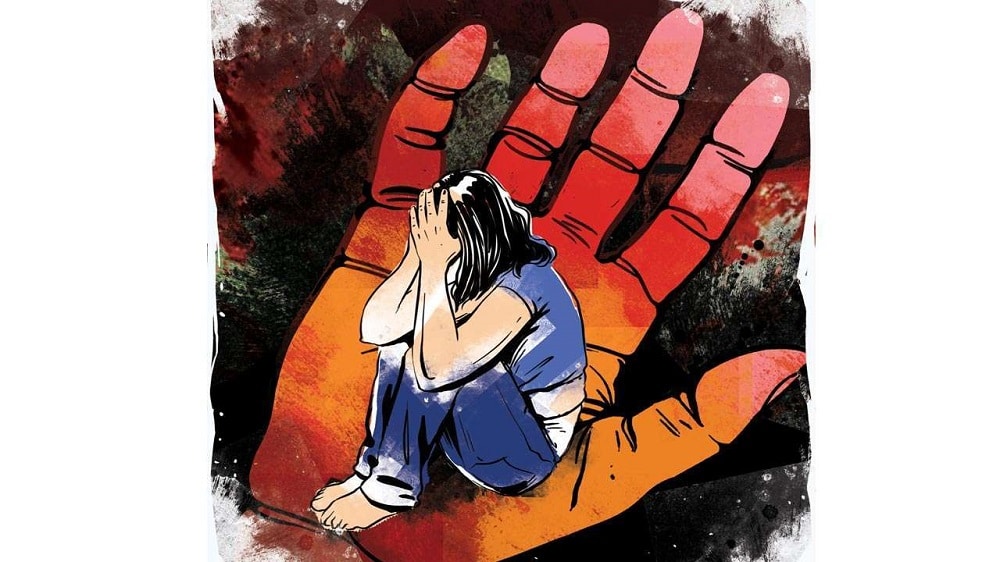 The Federal Investigation Agency (FIA) has arrested a man from Peshawar for sexually harassing a minor girl in the US after hacking her Snapchat account.

Cyber Crime Wing (CCW) of FIA Peshawar region sprang into action on late Wednesday night after it received a complaint from the Federal Bureau of Investigation (FBI), the apex law enforcement agency of the US, that a minor girl, a resident of Virginia, has constantly been sexually harassed by a suspect living in Hayatabad, Peshawar.

An FIR has been registered against the offender in the FIA Peshawar region after he admitted to the crime and further investigation into the matter is underway.

The FIR has been registered under Section 3 (Unauthorized Access to Information System or Data), Section 4 (Unauthorized Copy of Transmission of Data), Section 21 (Offences Against Modesty of an Adult or a Minor), and Section 22 (Child Pornography) of the Prevention of Electronic Crimes Act (PECA) 2016 and Section 506 (Criminal Intimidation) of the Pakistan Penal Code (PPC).

How Did This Happen?

According to Deputy Director of FIA CCW Peshawar region, Tahir Khan, the culprit hacked the victim’s Snapchat account on 1 June this year and locked her out of the account.

Then he contacted the victim by an Instagram account and threatened her to publicize her objectionable pictures. He also forced her to join him in an obscene video call and produce content for child pornography.

While the victim was making efforts to get her Snapchat account deleted, the offender sent obscene photos of the victim to all the contacts on her account.

At this, the victim decided to contact the FBI and provided the details of the Instagram account of the culprit. As a result, the FBI officially filed a complaint with the FIA Headquarters to arrest the offender.

After receiving the formal complaint, the FIA Peshawar region obtained a search and seize warrant and raided the culprit’s house in Hayatabad. Several mobile phones and laptops were confiscated from the house and the victim’s objectionable photos were retrieved from the offender’s devices.

Initially, the raiding team arrested the offender along with his father because he was using the Instagram account through a Data SIM that was registered to his father. However, the father was released after the culprit confessed to his misdeeds.