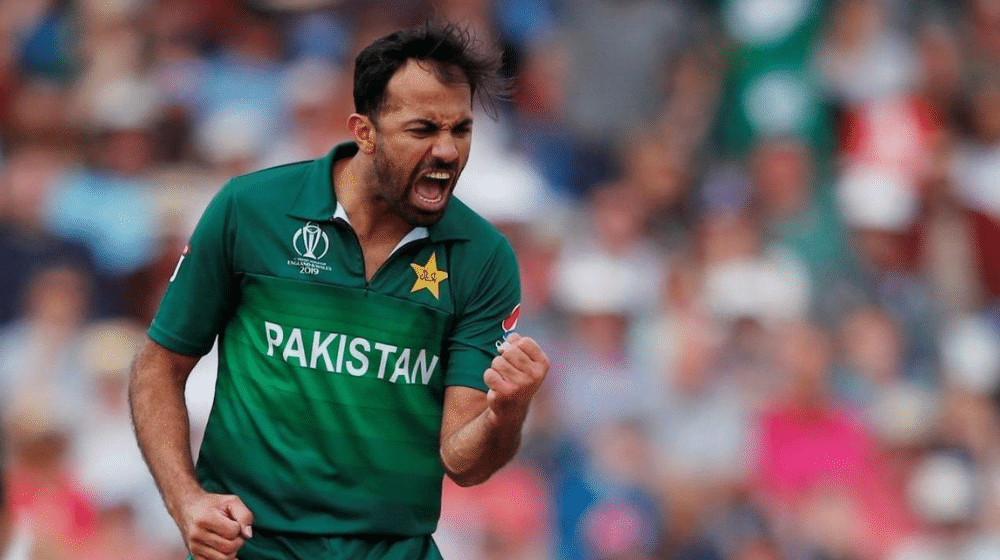 The left-arm fast bowler, Wahab Riaz, has become only the second Pakistani bowler to get 350 wickets in T20 cricket.

Wahab Riaz was bowling for Central Punjab in the National T20 Cup when he achieved this milestone. Adil Ameen of Khyber Pakhtunkhwa was facing him at the wicket.

Wahab is now the eighth bowler in the world to take over 350 wickets in the format. Before Wahab Riaz, Sohail Tanvir was the only Pakistani bowler who had 350 wickets under his belt in T20s. Tanvir currently has 374 T20 wickets to his name.

The record for most wickets in T20 cricket is held by Dwayne Bravo of West Indies who has taken 543 wickets in 501 T20 matches.

In similar news, Pakistan’s wicket-keeper batsman, Mohammad Rizwan has overtaken Babar Azam on the list of most T20 half-centuries this year. He now has 13 fifties whereas Babar has 12.