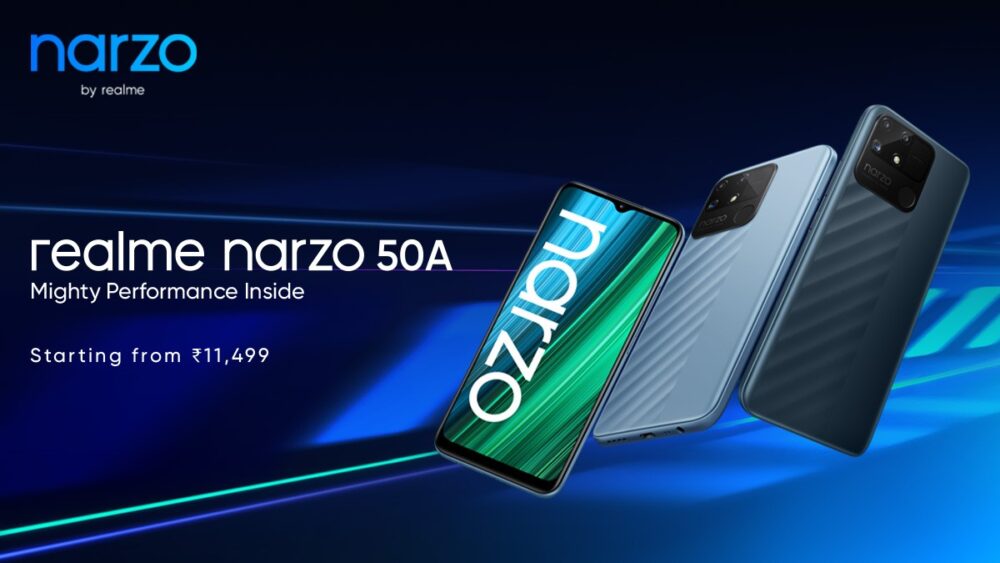 Realme has launched some of its cheapest smartphones of the year dubbed the Narzo 50A and 50i. The two phones have the same screen but come with different chipsets, batteries, and main cameras. There will likely be a global launch soon. 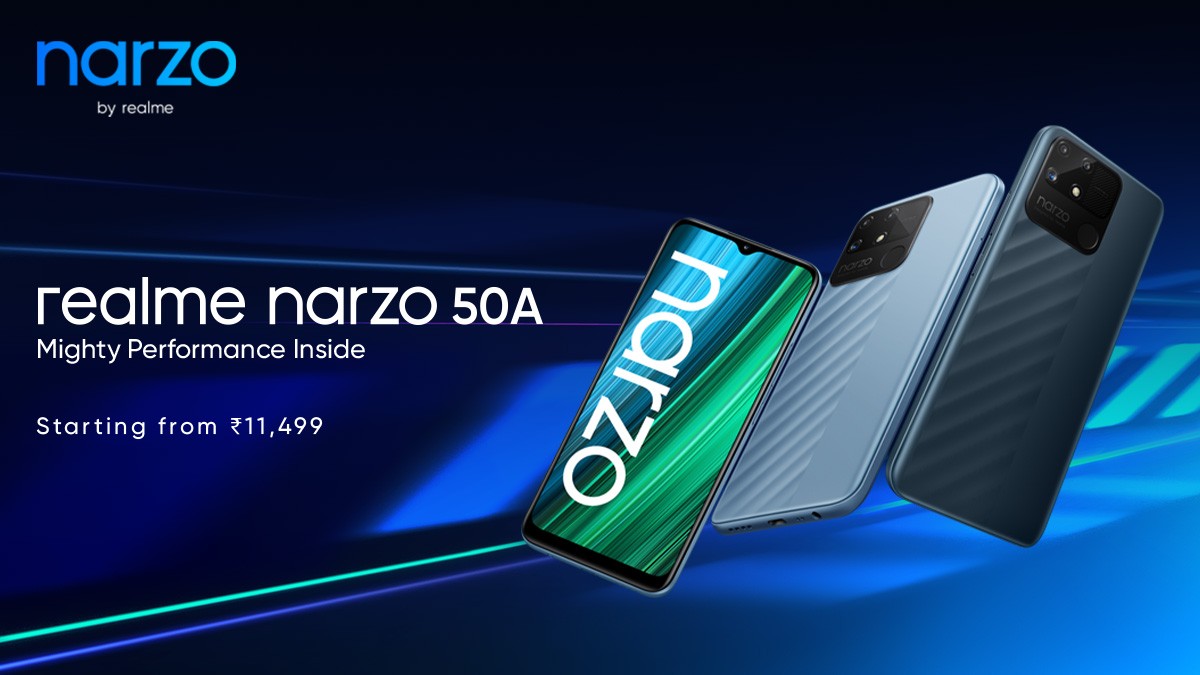 Realme Narzo 50A and 50i sport a 6.5-inch LCD with HD+ resolution and a waterdrop notch for the selfie camera. The design at the back, however, is different for both phones. The Narzo 50A has a much larger main camera cutout that also includes a fingerprint sensor, while the 50i has a smaller rectangular island. 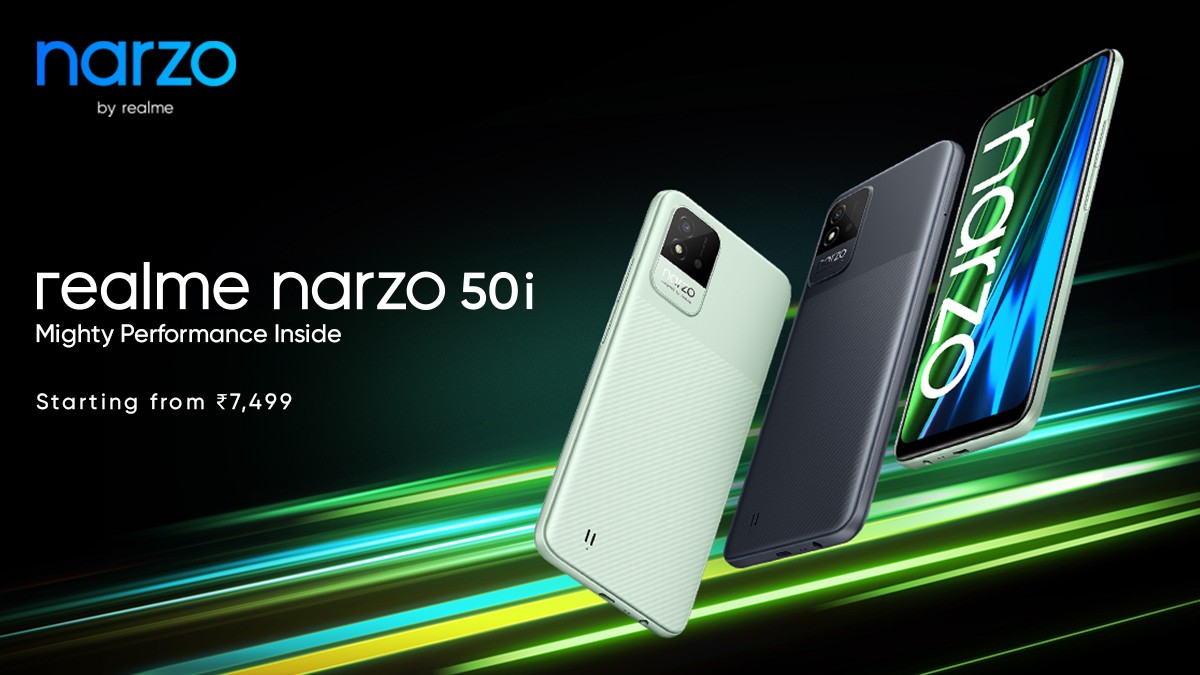 Both phones have a dual-tone design on top of a textured rear panel.

The Narzo 50A features the MediaTek Helio G85 SoC with 4GB RAM and 64GB/128GB storage options that can be expanded with microSD cards. The Narzo 50i is limited to the Unisoc SC9863A chipset with 2/4GB RAM and 32/64GB storage.

The Narzo 50A boots standard Android 11 while the 50i gets the Android 11 Go Edition with Realme UI.

The Narzo 50A comes with Samsung’s JN1 50MP main camera alongside a 2MP portrait lens and a 2MP macro sensor. The selfie camera is an 8MP shooter.

The 50i only has a single 8MP camera at the back and a 5MP selfie camera.

The Narzo 50A also gets a bigger 6,000 mAh battery with 18W fast charging while the 5oi is limited to a 5,000 mAh cell without any fast charging. The former comes with a USB C port and the latter has a microUSB port instead.

The Realme Narzo 50A has a starting price of $156 and will be available in Oxygen Green and Oxygen Blue colors. The Narzo 50i costs only $101 with Mint Green and Carbon Black color options.