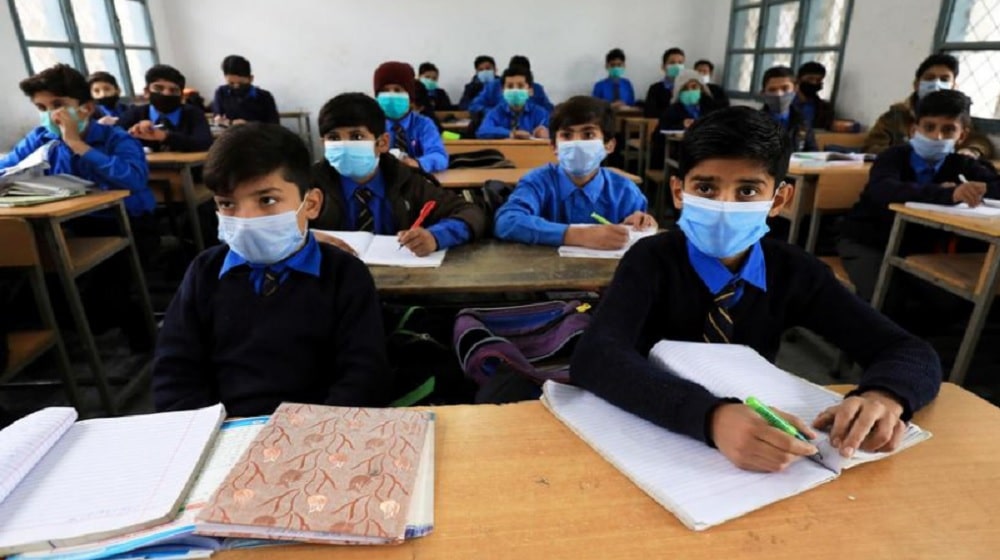 All educational institutes situated in the limits of Rawalpindi City areas excluding cantonment areas shall remain closed on 28 September 2021 due to the Chelum processions, the Office of the Deputy Commissioner, Rawalpindi, announced on Monday.

According to the deputy commissioner’s office, all private and public sector educational institutes will remain closed in remembrance of the martyrs of Karbala.

Meanwhile, the Islamabad traffic plan for the Chehlum procession was announced to avoid congestions on the roads.

However, during the procession, the traffic operations will remain suspended from Kulsoom Plaza Chowk towards Fazal-e-Haq Road and towards China Chowk on both sides as well as on the President Road from Iqbal Hall towards Melody Chowk.