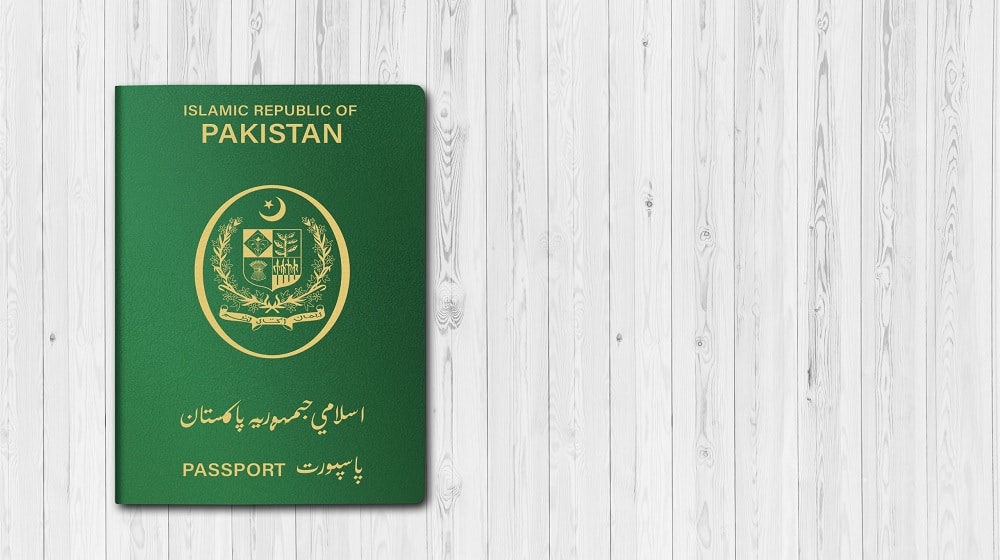 Pakistan has decided to issue visas on arrival to residents of fifteen countries including the USA, Canada, France, and Iran.

The Interior Minister Sheikh Rasheed said, “A request for approval will be submitted in the federal cabinet meeting,” he said at a media briefing in Islamabad.

Residents of 65 countries will be granted visas on arrival after this development.

Besides, Sheikh Rasheed said that the government was unaware of Nawaz Sharif’s fake coronavirus vaccination.

ALSO READ
Majority of Pakistani Youngsters Want to Open Their Own Businesses: Study

He said that the entire incident is a conspiracy against Pakistan’s COVID-19 vaccination success and the green passport, adding that a defamation campaign is being conducted against Pakistan by enemies.

The minister also informed that civil armed forces will be deployed in all provinces, according to their requirement, for the security of the Chehlum processions which will be held on 28 September.