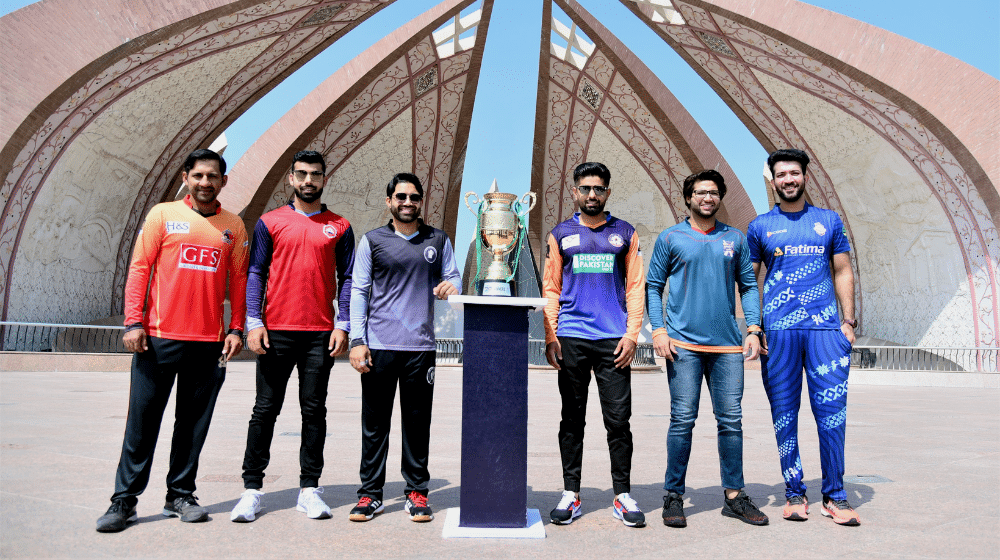 Pakistan Cricket Board (PCB) has announced a loan window for players yet to feature in the National T20 Cup 2021. The decision will enable players that have been warming up the bench to transfer to other teams.

The tournament has received criticism from the cricketing fraternity regarding the balance of the teams. Teams such as Central Punjab and Northern have top-class players that are yet to feature in the tournament, whereas Balochistan and Southern Punjab have been unable to field a strong team due to a lack of quality players. This decision by the PCB aims to rectify the imbalance to enhance the quality and increase the competitiveness of the tournament.

PCB has announced that the loan window will only be applicable for the ongoing tournament, and players will move back to their parent association after the conclusion of the National T20 Cup 2021.

The respective managements of the six teams will be joined by national team Chief Selector, Mohammad Wasim, and National High Performance Center (NHPC) Director, Nadeem Khan, to discuss the potential loan moves that will be in the best interest of the players and the teams.

Here is a list of players that are available for loan: