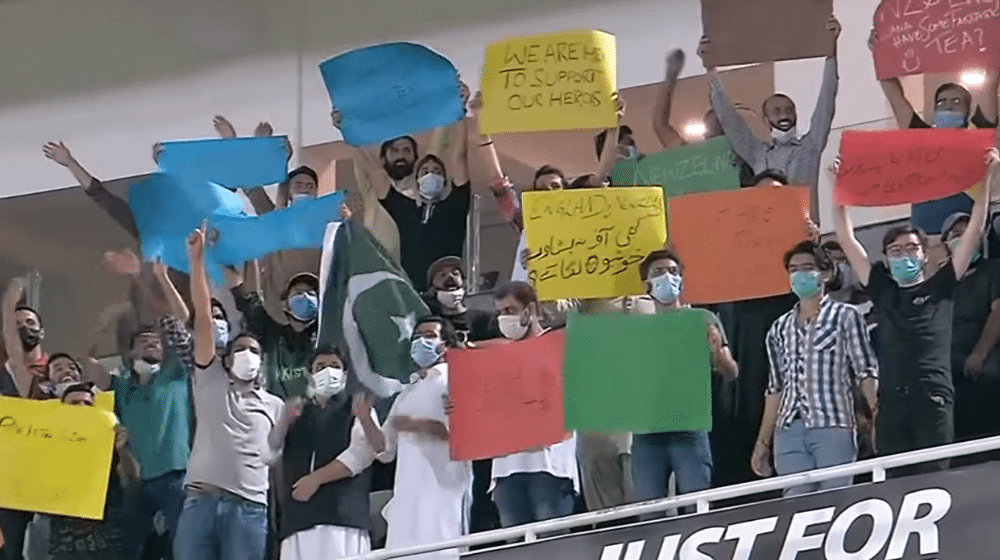 Pakistan Cricket Board’s (PCB) efforts to hold the National T20 Cup 2021 earlier than scheduled after New Zealand and England’s sudden cancelation of their tours have proven to be fruitful as fans swarmed the Rawalpindi Cricket Stadium on Sunday to watch their favorite teams in action.

The double-headers on Sunday, which included Balochistan vs Southern Punjab in the day match and a high-octane clash between Central Punjab and Khyber Pakhtunkhwa in the night match witnessed a capacity crowd at the Rawalpindi Cricket Stadium.

The fans responded to a call made by Pakistan’s all-format captain, Babar Azam, who had earlier requested the fans to attend the matches in the stadium to send a message to the world that Pakistan is a cricket-loving and peaceful nation and is safe for cricket.

Earlier, freelancing guru, Hisham Sarwar, had also vowed that the Rawalpindi Cricket Stadium would be filled with fans on Sunday to show Pakistan’s love for cricket.

According to the regulations advised by NCOC, 25 percent of the full capacity and only fans who have been fully vaccinated can attend the matches in the stadium. Pakistani cricket fans rushed to the stadium and created a brilliant atmosphere, displaying their love for their favorite cricketers.

Here are some images and videos from Rawalpindi Cricket Stadium: 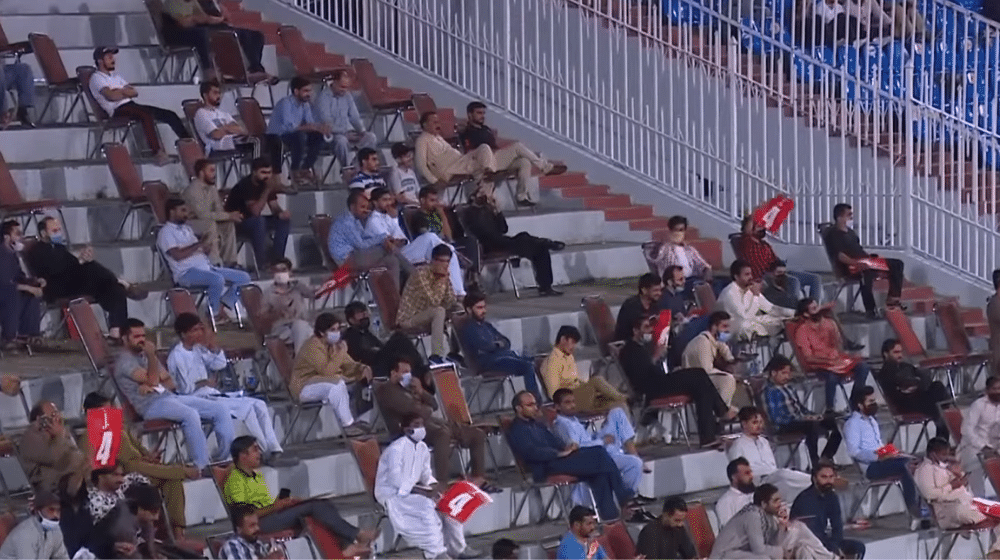 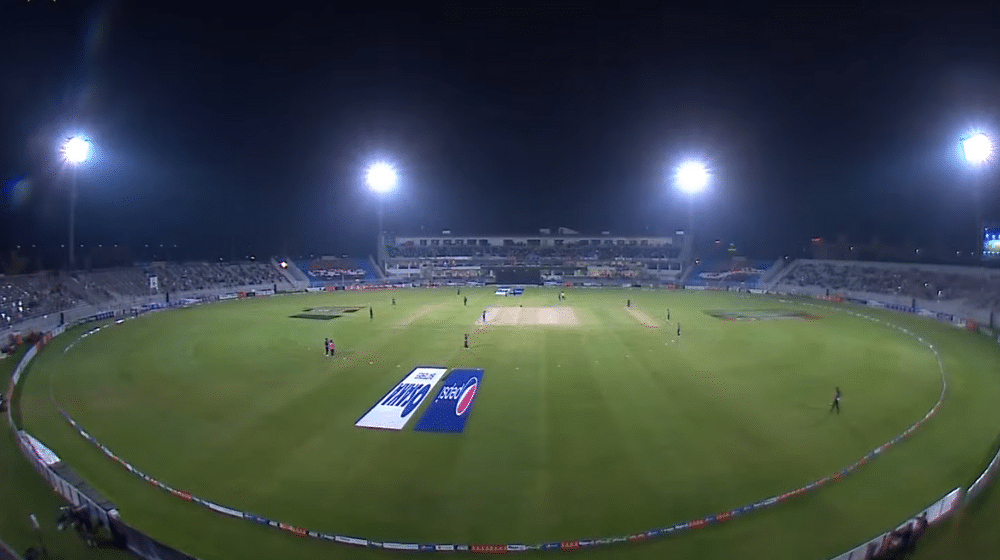