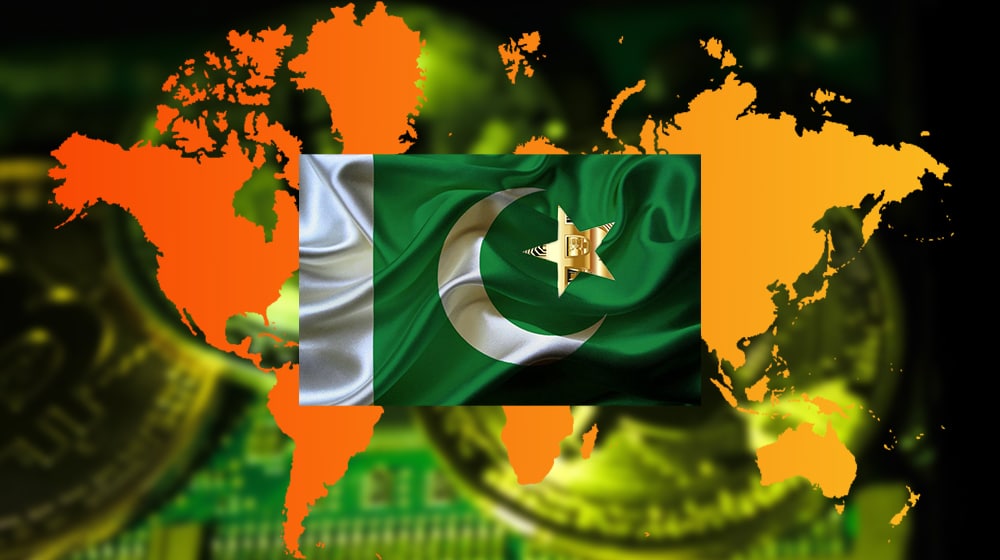 While Rain is widely known as one of the many legitimate platforms to have earned a regulatory license in the Gulf, it will not be Pakistan’s first cryptocurrency trading platform, Waqar Zaka told ProPakistani.

In response to a report published in Dawn, Zaka argued,”Firstly, the Securities and Exchange Commission of Pakistan is the final authority for granting licenses to exchange companies for operating in the country. Secondly, let’s imagine that the Commission indeed granted a license to the said company to operate in the region. But, it is wrongful to say that it is Pakistan’s first-ever company to have received a license when it was actually UrduBit, which was the country’s first exchange for trading cryptocurrencies.”

Further, Zaka detailed, “UrduBit was shut down because, in 2017, the State Bank of Pakistan and SECP clarified that no one can run their own exchanges”. He also asked the author behind the misleading report to abstain from misleading the nation and print verified and certified news reports based on real information.

In his concluding remarks, Zaka shared, “Many unregulated exchanges are working in Pakistan, and more will continue to work in the future, but to disregard UrduBit as the first exchange for trading cryptocurrencies in Pakistan is not acceptable.”

Bitcoin made its debut in early 2009, ushering in a new era of cryptocurrencies. The crypto frenzy made headway across various countries in the very beginning, and many nations optimistically embraced the new world of digital currency as an investment for the future.

Pakistan was one of the first few countries to have hopped on the Bitcoin bandwagon, and in 2014, a group of local crypto enthusiasts created UrduBit – an automated trade platform to cater to the Pakistani market for cryptocurrencies.