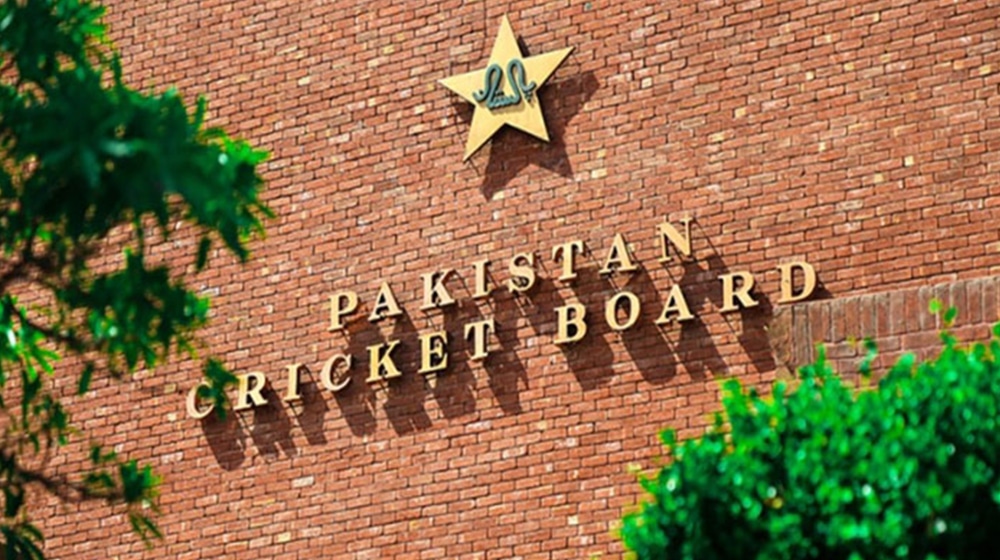 Former national badminton champion, Tania Mallick, has been appointed as the PCB’s Head of Women’s Cricket and will assume charge on 01 October. Tania has replaced Urooj Mumtaz, who relinquished the additional responsibilities in May to focus on selection matters only.

Tania holds a Master’s degree from the LUMS University, has represented Pakistan in the 1986 Seoul Asian Games, and was the national champion in 1987-88.

She has also worked in World Bank Women Development Projects besides working in multinational organizations.