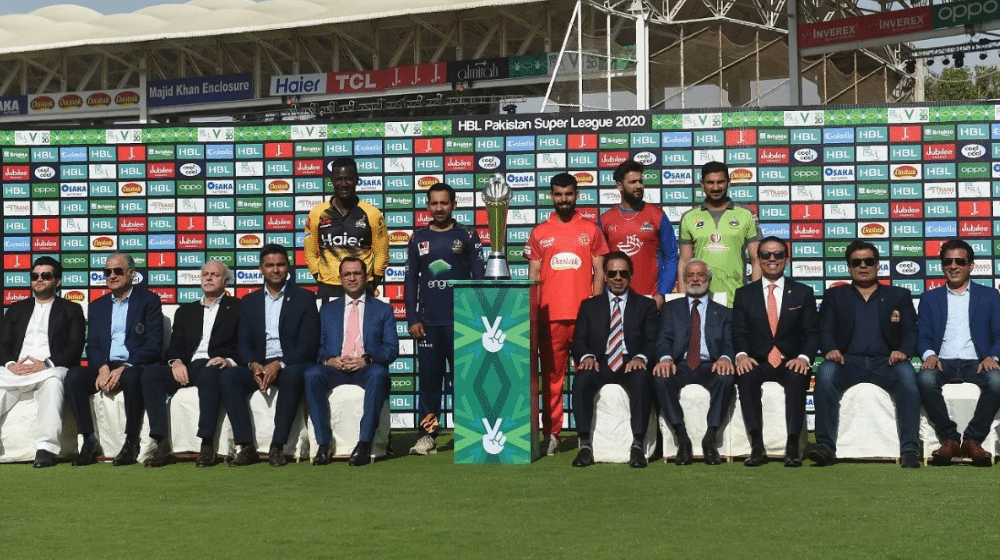 Newly-elected Pakistan Cricket Board (PCB) chairman, Ramiz Raja wants to implement an auction instead of a draft for the upcoming seasons of the Pakistan Super League (PSL). According to Ramiz, the auction will help in growing and strengthening Pakistan’s premier franchise T20 league.

Ramiz believes that more top players will be attracted to take part in the league as they will be offered more money through an auction which will help in building the stature of PSL. This model will enable franchises to pick players on long-term contracts and a much higher pay scale.

According to the current financial model, franchises pay an annual fee to PCB ranging from USD 1.1 million to USD 6.35 million while they all receive an equal share from a central revenue pool each season, which is earned through PSL’s broadcasting rights and commercial deals. PCB, on the other hand, receives 15 percent from the broadcast revenue stream and also the annual franchise fee.

The PCB covers the costs of ground and match officials while the PSL franchises bear the production costs each year. Franchises argue that the skewed financial model has restricted the growth of PSL and has also hindered the progress of the franchises as global brands.