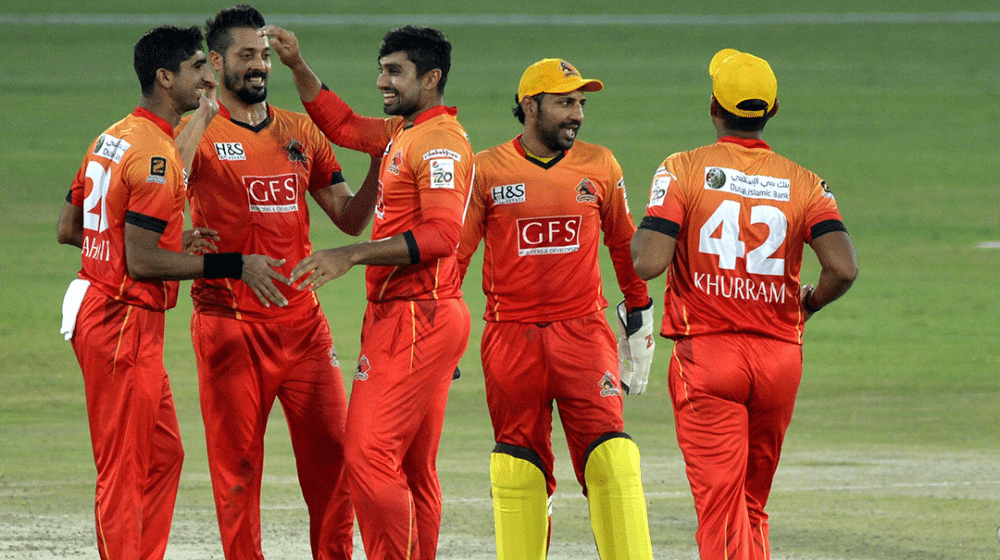 Sindh’s batsmen took apart the Balochistan bowling line-up as they scored 175/4 in the first innings. Captain, Sarfaraz Ahmed top scored with 41 runs off 25 balls and the scorecard had major contributions from Sharjeel Khan, Shan Masood and Saud Shakeel as well.

Balochistan on the other hand were unable to deal with a strong Sindh bowling unit as they were dismissed for only 98 runs. Shahnawaz Dahani and Zahid Mehmood rattled through the Balochistan batting unit as they picked up four and three wickets respectively. Young batsman, Abdul Wahid Bangalzai top scored with 29 runs as only two other batsmen crossed the double figures.