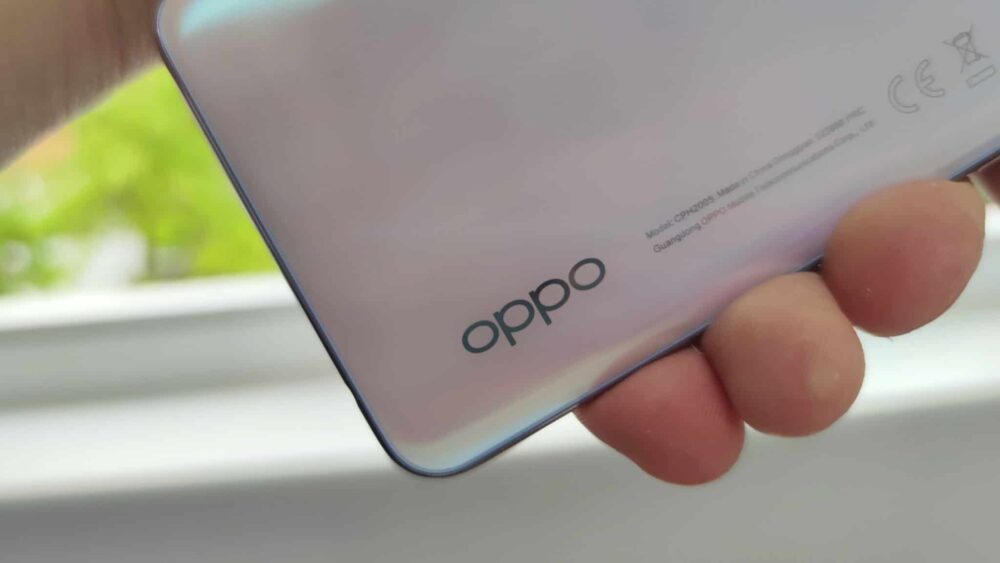 Chinese tech giant Oppo plans to upgrade its assembly plants to manufacturing plants in Pakistan. This comes as an effort to export as many as 5 million smartphones from Pakistan.

This was announced by Oppo Pakistan’s CEO George Long during a meeting with the Federal Minister for Industries and Production Makhdum Khusro Bakhtyar at his office on Wednesday. He said that the company also plans to set up a research and development center in Pakistan to transfer the technology and skill development of IT professionals in Pakistan.

He added that he is optimistic about exporting locally manufactured smartphones from the country.

The Federal Minister welcomed this announcement saying that the government of Pakistan’s investment-friendly policies has improved the country’s ecosystem. He said that this development would not only help bring down the prices of smartphones in Pakistan but would also expand the smartphone market in the country.

This would create a lot of job opportunities for people all over the country within the mobile industry as well as related industries.

Unfortunately, we don’t have precise dates on when Oppo plans to make this development in Pakistan, but we expect to hear more soon now that a major announcement has already been made.