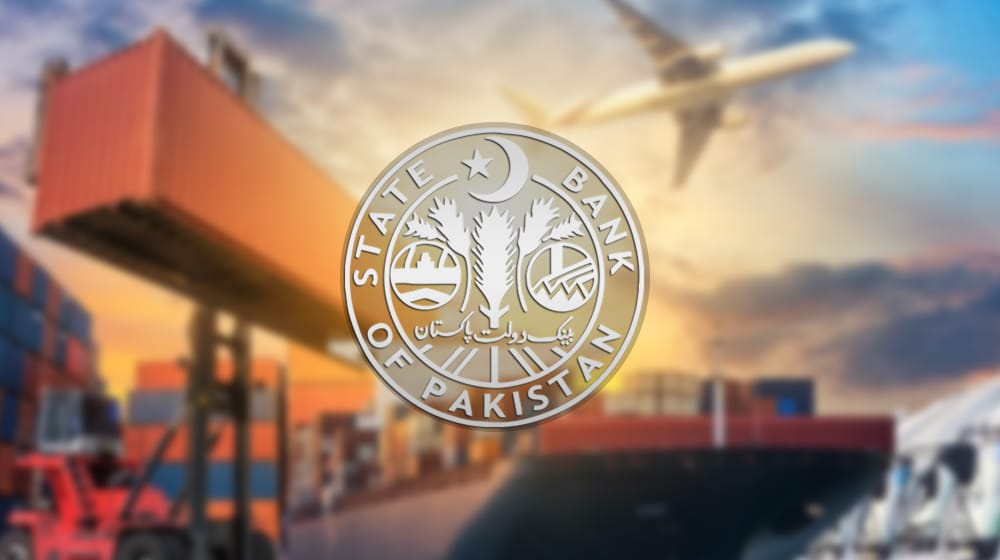 Following its decision to revise the prudential regulations for Consumer Financing a week ago, the State Bank of Pakistan (SBP) has decided to impose 100% Cash Margin Requirement (CMR) on the import of 114 items, taking the total number of items subject to Cash Margin to 525.

The measure will help discourage imports of the select items and thus support the balance of payments. The items, subject to Cash Margin, are mainly considered in the category of luxury. Some alternative replacements of these items could be found in the local market.

The banking regulator previously imposed such conditions a couple of years back at a time when the balance of payments stood out of control due to high imports bills. Nonetheless, the restriction of Cash Margins was relaxed a few months back after the current account remained in surplus.

It is pertinent to mention here that this is the second step taken by SBP in recent days to slow down import growth and support the balance of payments. Earlier, SBP revised prudential regulations for Consumer Financing, prohibiting financing for imported vehicles.

Cash Margin is the amount of money an importer has to deposit with its bank for initiating an import transaction, such as opening a letter of credit (LC), which could be up to the total value of an import. Cash Margins essentially increase the cost of imports in terms of the opportunity cost of the amount deposited and thus discourage imports.

It is to note that 100% CMR was initially imposed in 2017 on 404 items to discourage the import of largely non-essential and consumer goods. The list was further expanded in 2018. However, in order to enable businesses to absorb the shocks of the COVID-19 pandemic, SBP provided relief by removing CMR on 116 items a few months ago.

With the economic growth gaining momentum, SBP has decided to adjust its policy by imposing Cash Margin Requirement on additional 114 import items. This will complement SBP’s other policy measures to ease the pressure of the import bills and help contain the current account deficit at sustainable levels.