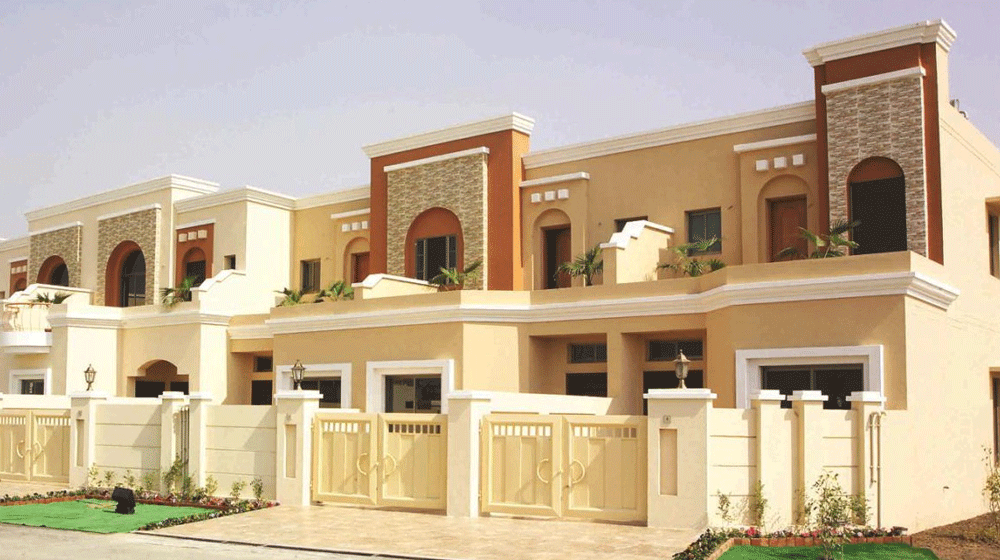 “There are many housing societies and market players who are trading open files worth Rs. 1 million to Rs. 10 million through open certificates and affidavits in the open market and remain totally outside the regulated regime,” the official disclosed.

The Federal Board of Revenue and other institutions have collaborated with the Financial Action Task Force to establish the Designated Non-Financial Business and Professions initiative. The official said that the program has progressed well in regulating the real estate, gems and jewelry, and other sectors but some parts of these sectors evade the legal system and do not generate revenue for the government.

Initially, such dealings were conducted between property dealers and their clients who traded open files, but high-profile housing societies and established developers are also carrying out such transactions now. These deals entail the transfer of participants’ ownership of properties and assets without paying revenue to the government.

The society or developers charges clients internal fees, such as membership fees and security charges, but maneuver around the government’s regulation and revenue mechanisms. Sometimes, they use open files, do not issue allotment letters, and even conduct the exchange of undeclared money as they do not formally own the land that they are involved in selling.

The official stated that some societies issue affidavits of Rs. 1 million to Rs. 10 million, although the government has stopped issuing prize bonds of large denominations in order to adhere to the Financial Action Task Force’s (FATF rules. Only about 22,000 out of over 500,000 property dealers and developers are registered with the Designated Non-Financial Business and Professions (DNFBP) program.

The program is aimed at ensuring that the entities registered as DNFBPs comply with anti-money laundering and terrorism financing regulations. This applies to lawyers and law firms, certain accountants and accounting firms, real estate agents and housing authorities, and jewelers.