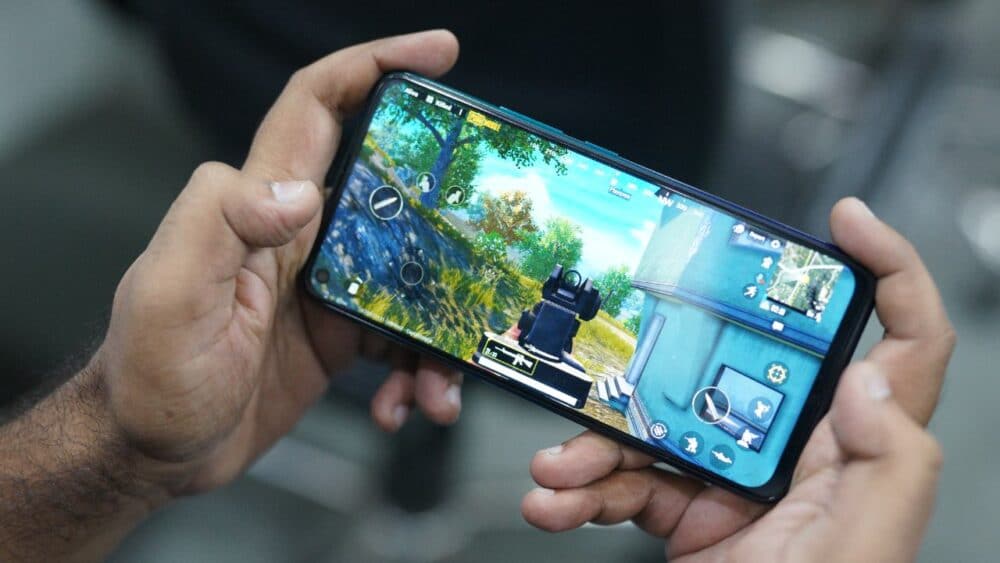 Samsung has just posted a teaser on its website that shows off the ray-tracing capabilities of upcoming Exynos chipsets. This means that the teaser campaign has officially kicked off and we can expect to see more details on the upcoming AMD-powered Exynos chip soon. 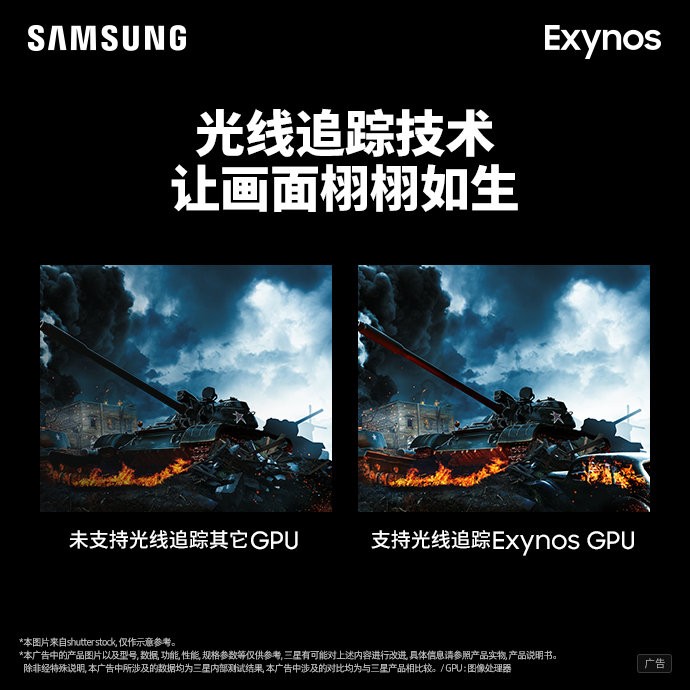 Samsung’s next flagship chip is expected to be the Exynos 2200 and rumors claim that it will feature on the Galaxy S22 series. Its GPU is expected to be at least 30% faster than Samsung’s previous Mali GPUs. It will also have support for ray tracing thanks to AMD’s rDNA 2 graphics support. 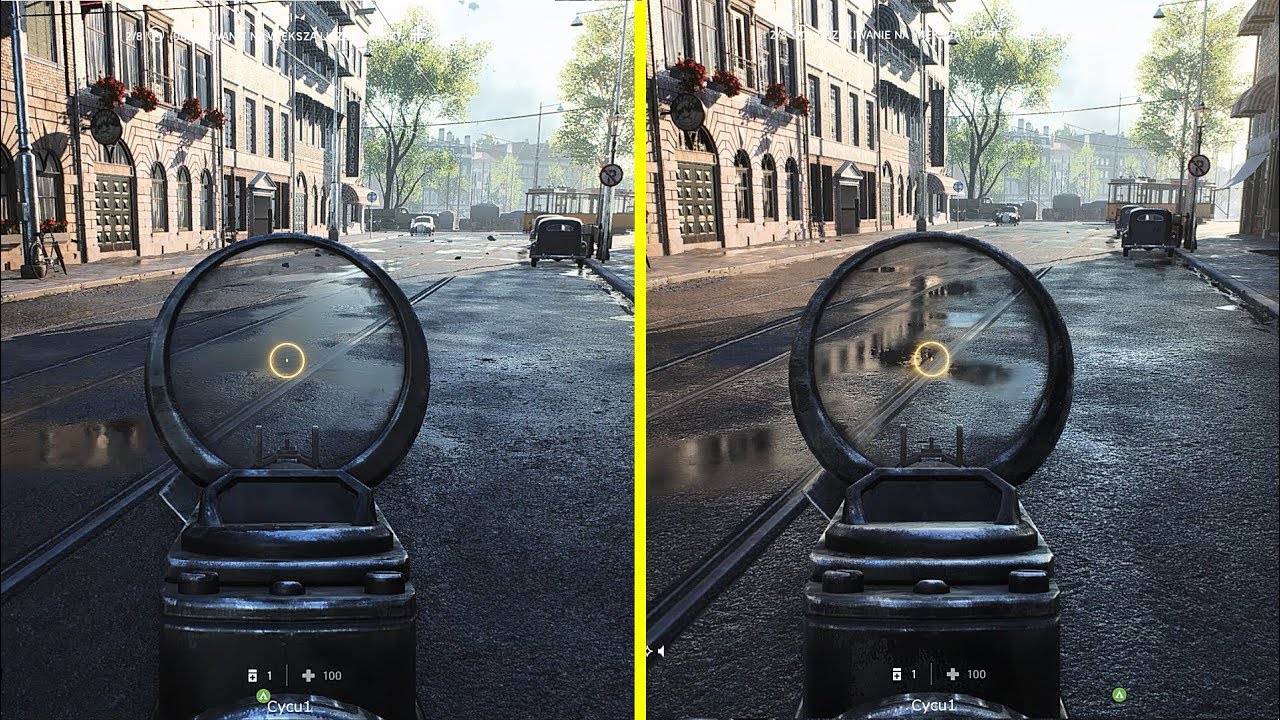 For those unaware, ray tracing in gaming produces much more realistic reflections but also more photo-realistic lighting and shadows compared to traditional game graphics. But enabling it requires a lot of computational power, so gaming devices need hardware support to achieve real-time performance.

The new Exynos GPUs will also be capable of Variable Rate Shading which allows some objects to be rendered at a higher resolution than others. This helps save computing power with more detail on in-focus objects and less detail on background objects.

We expect to hear more on the Exynos 2200 over the upcoming weeks.