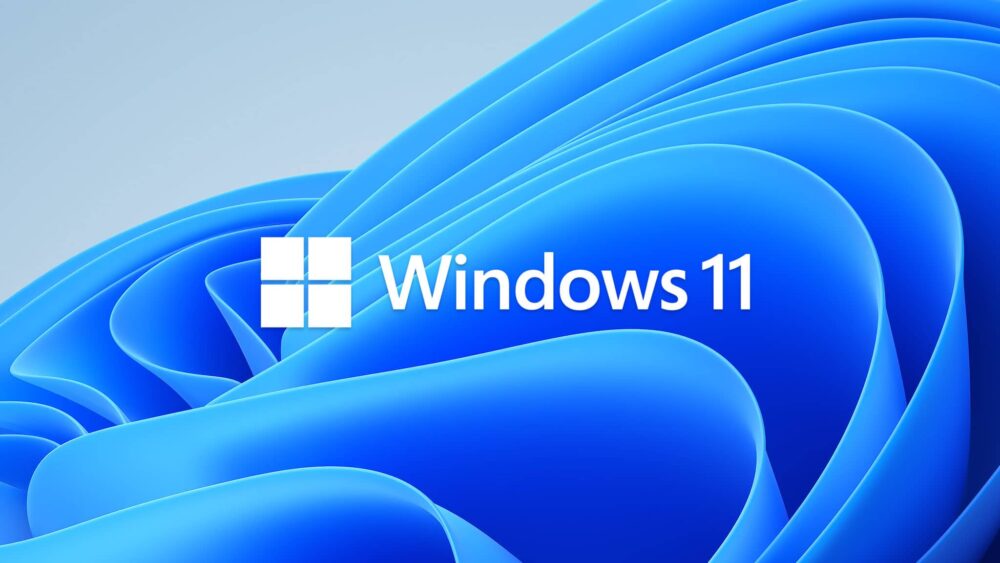 Microsoft has officially released Windows 11 as a stable update worldwide. It will be available for free for all Windows 10 users with compatible PCs.

Once again, your PC is only compatible with Windows 11 if your machine is running Intel’s 8th generation CPUs or later, AMD Ryzen 3000 CPUs or later, has 4GB RAM and 64GB storage at the least, a 720p display or better, and a DirectX 12 compatible GPU. 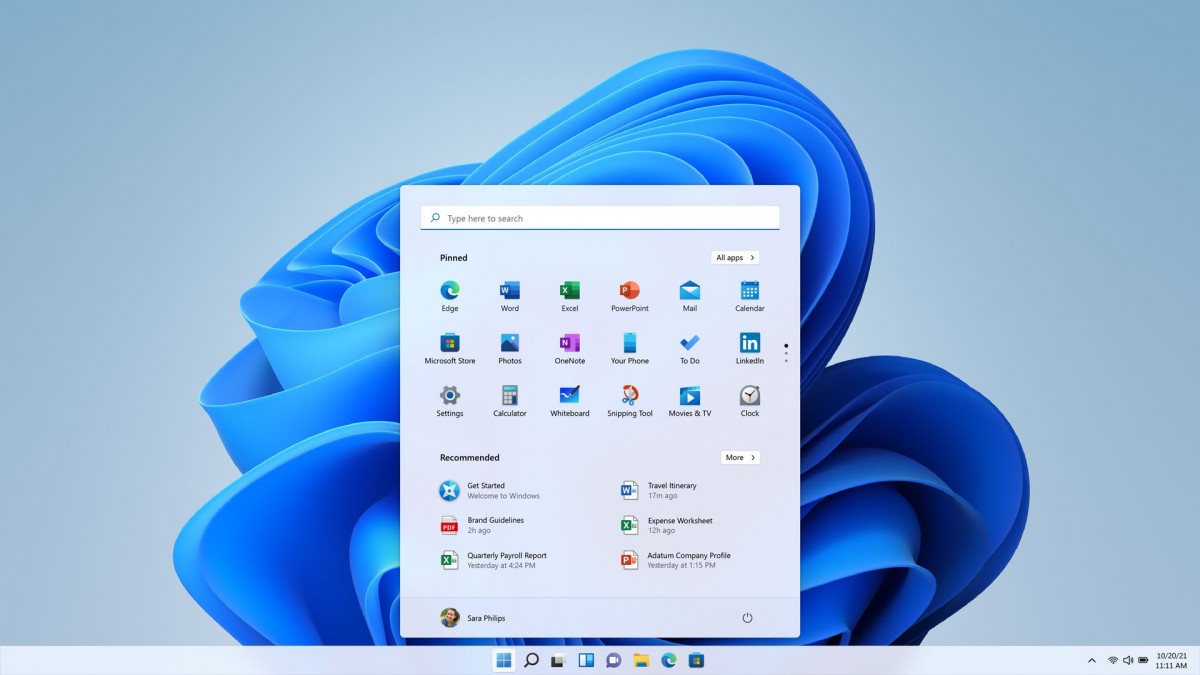 In order to update to Windows 11, you will have to wait for Windows Update to make it available for you. The Windows 11 update will become available to newer machines first i.e those released in 2021 and will slowly make it to older devices over the next few months.

However, if you have a new PC and it is compatible with Windows 11, then you should see the update in the upcoming weeks. Users with older PCs will likely have to wait until next year. 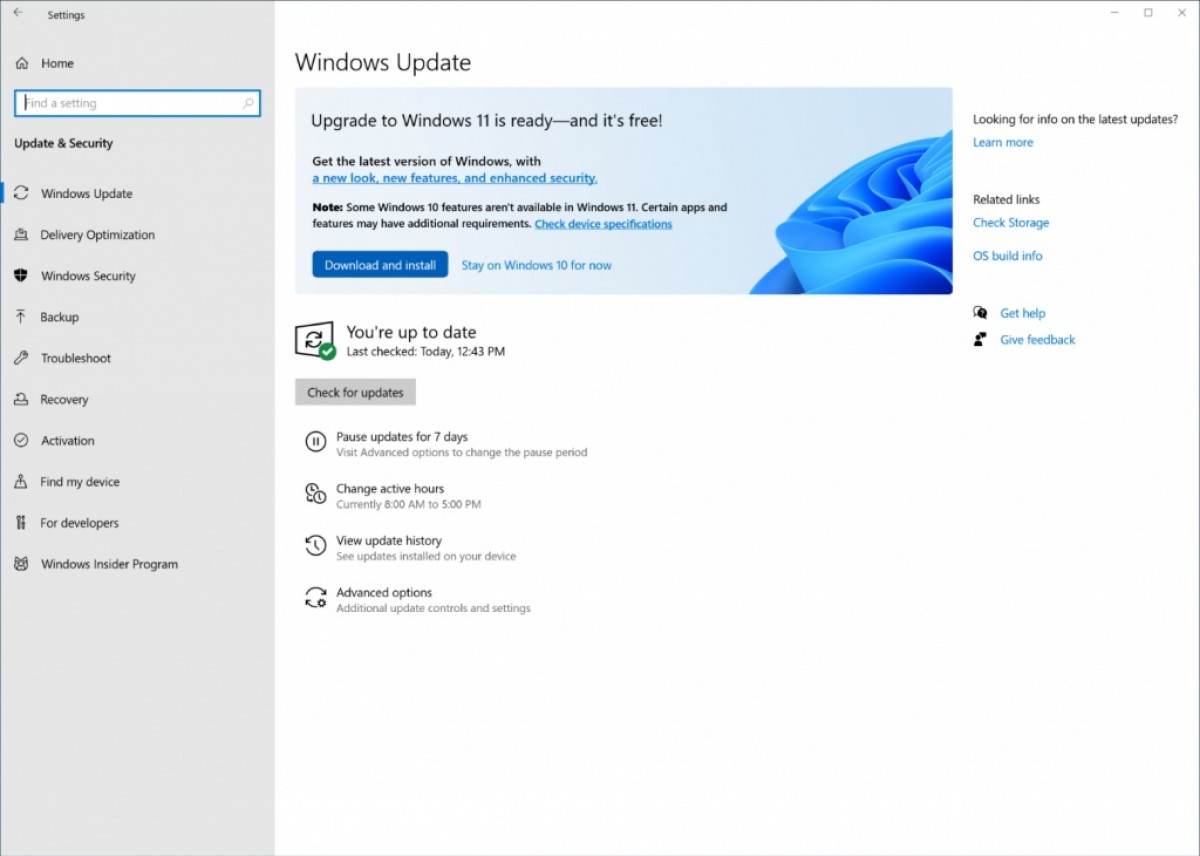 You can also grab the update through Microsoft’s Windows 11 Download Assistant. It can be downloaded from Microsoft’s website and it works similar to the Windows Update system already available in Windows 10. The tool will download the update for you and you can choose to install it whenever you want.

You can download a different tool from Microsoft’s website as well that lets you create a bootable USB to install Windows 11. You can also burn the ISO file onto a DVD if you prefer the old-fashioned way.