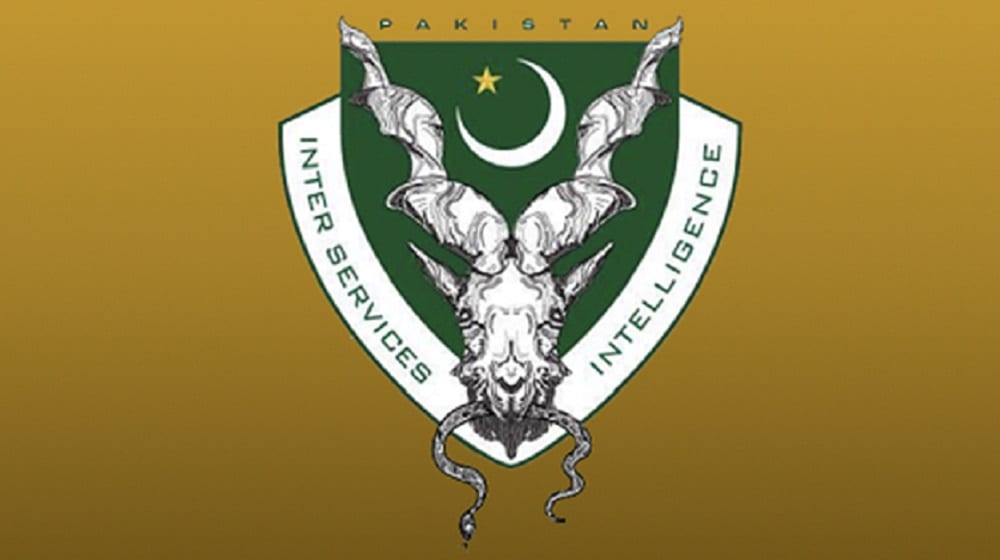 According to the secret warning sent to all CIA bases across the world last week, the US counterintelligence officials warned that Pakistan’s ISI has turned an unknown number of CIA informants against the US.

ISI has neither arrested nor killed CIA informants and instead has turned an unspecified number of them into double agents working for the ISI and are now tasked with feeding misinformation to the CIA.

Owing to a large number of compromised informants, the ISI has acquired the US’ technologies such as biometric scan, facial recognition, artificial intelligence, and other hacking tools to track the movements of CIA officers across the world.

This can have devastating and long-term consequences for the US as the intelligence gathering and analysis operations of the CIA in the region have been rendered ineffective.

The US counterintelligence officials also mentioned that there is a dire need to learn more about the working relationship between the Pakistani and Taliban governments after the collapse of the US-backed government in Afghanistan.

However, in the face of an unspecified number of unidentified CIA double agents who are actually working for ISI, it would be an insurmountable task.

As a result, the CIA is now facing tremendous pressure to rebuild and discreetly maintain its network of informants in Pakistan, a country that has a track record of discovering and breaking these networks.

Besides, the US counterintelligence officials said that intelligence agencies in Russia, China, and Iran are hunting down and either killing or arresting CIA agents at an unprecedented pace.

While the CIA in the last two decades allocated the bulk of its resources to counter terrorist threats and conflicts in Afghanistan, Iraq, and Syria, gathering information of rival intelligence agencies has once again taken the center stage in the CIA’s agenda.