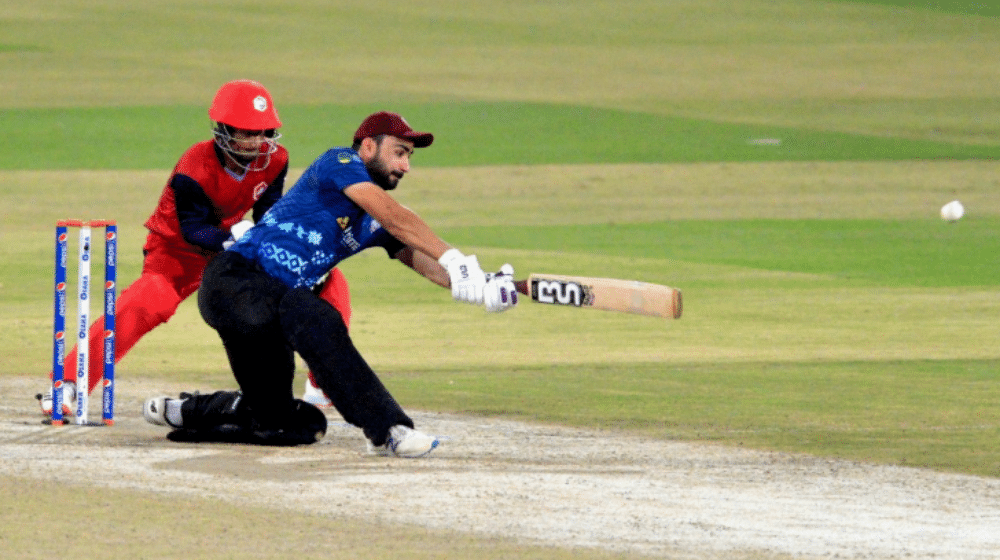 Southern Punjab and Northern struck a total of 27 sixes and equaled the record for most sixes in a T20 match in Pakistan in their encounter. The record came in the 20th match of the 2021 National Cup on Wednesday.

Northern struck 11 sixes in the first innings, and Southern Punjab followed it up by smashing 16 sixes as they chased down a huge target of 212 to register their first victory of the campaign. Southern Punjab’s batter, Salman Ali Agha, hit five sixes, the most by any batter in the match, as he guided Southern Punjab to a historical victory. Salman Ali Agha was named the player of the match for his magnificent performance.

This is the third instance of 27 sixes being hit in one match in T20 matches in Pakistan. Previously, Islamabad United and Lahore Qalandars struck 27 sixes in their match in the 2019 Pakistan Super League (PSL), held at National Stadium Karachi. Similarly, Northern and Central Punjab also hit 27 maximums in their encounter in the 2019 National T20 Cup held at Iqbal Stadium, Faisalabad.

Here’s the list of most sixes in a T20 match in Pakistan: